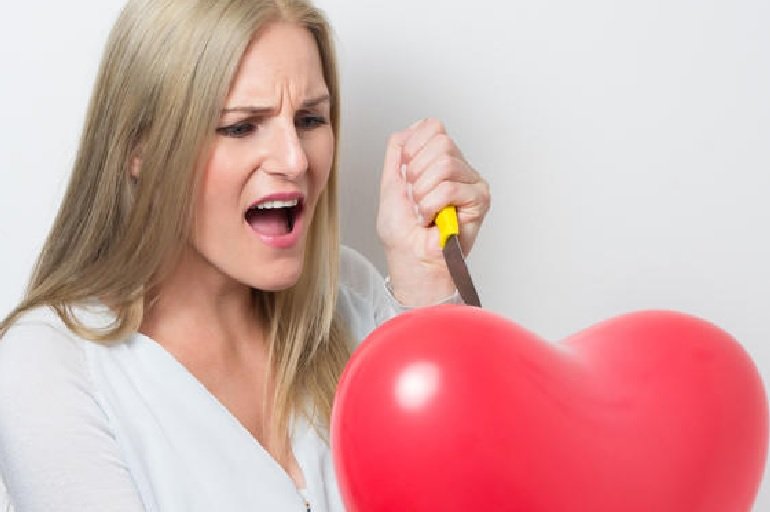 Is your vulnerable or covert narcissist ex missing you or trying to hurt you? Is their sensitive, loving and caring behaviour manipulation?

According to Psychology Today, a vulnerable narcissist also known as a “covert narcissist” or “inverted narcissist” is a co-dependent who uses their vulnerability as bait to lure in unsuspecting ‘victims’, then smoother them with demands for attention (which they feel entitled to), sulking or the silent treatment, complaining and whining.

Unlike grandiose narcissists who are recognizable by their far of closeness, insensitivity to their partners needs, distancing and cold behaviours when feeling vulnerable – covert or vulnerable narcissists come across as hypersensitive, loving and very caring, but are just as selfish, self-absorbed, manipulative, entitled and cold-hearted as grandiose narcissists. They use self-pity and play the victim for attention and sympathy, violate other people’s personal boundaries and are experienced gas lighters.

Because they come across as sensitive, loving and very caring, it’s sometimes hard to tell if a covert narcissist means well or trying to manipulate you to get an upper hand.

Breaking up with a vulnerable or covert narcissists is tricky

“She has a few key players she’ll involve in the end of the relationship to support her in her decision. They’re usually people you thought you could trust and you believed really liked you. Don’t worry, she’ll let you know who these people are by saying something like, “Well, Jane and her husband think I’m doing the right thing. They told me I’m too good for you. And I agree.” Or she may pull in a therapist or professional. It would sound something like, “Even my therapist thinks you’re bad for me.”

And if you’re breaking up with them, “Same scenario different wording. “Well, Jane and her husband think you’re making a big mistake. They think I’m the best thing that’s ever happened to you. They don’t understand what’s happened to you. They’re really worried about you. Are you ok?” Or “My therapist thinks you’re behaving unreasonable. This is normal healthy relationship issues. You just don’t want to work them out. That’s on you.”

They defend and twist everything around to make it seem like you’re the one with a problem, and they’re the loving, caring and sensitive partner who just wants what’s good for you.

2. Vulnerable or covert narcissists play victim of the break-up

Covert narcissists are also good at shaping peoples opinions and will say or do anything to make themselves the victim. They’re usually the first to inform mutual friends about the break-up and even cross boundaries and reach out to people in your inner social circle – family, friends, co-workers to tell them about how you treated them badly and hurt them.

According to Courtney Anne Pierce, “They’re often accusations, which tend to be forms of projections, meaning they hurl statements towards you that really pertain to them, though they don’t know it. I.E. “You’re abusive! You’ve been traumatizing me for years!” “You don’t care about me or anyone else. It’s always all about you!”

Even as a vulnerable narcissist accuse of mistreatment, abuse and traumatizing them, they’re behaviour becomes increasingly threatening. They text you multiple times a day, call you names and accuse you of things you’ve never even heard f before, demand that you take them back or they’ll make your life miserable, show up at your house or workplace, run into you or reappear in your life again and again all in an effort to make you uncomfortable, miserable and fed-up.

A vulnerable narcissists are so good at twisting everything around that they’ll even make it look like they broke up with you after you’ve broken up. They may say something like, “I’m glad it’s finally over because to be honest, this was the worst relationship I’ve ever been in”. Some covert narcissists even send an ex a text saying they need time and space to heal and want no contact, this is after an ex has told the covert narcissists that they’re fed up and want no contact.

3.Vulnerable of convert narcissists are hard to get rid off

Vulnerable of convert narcissists are hard to get rid off because they’re the victim who wants to keep their alleged “abuser” close.

The accusations of abuse and trauma, behaviour obviously intended to make you feel miserable and increasing levels of anger and hostility are offset by love bombing behaviour intended to gain power over you. They indicate that they still care about you, have feelings for you, are not over you, will never be over you and want you back but this is all to manipulate and keep you in negative emotion and isolation.

A vulnerable narcissist may even flatter you with attention by watching your stories and liking your posts and photos all in effort for you to in turn do the same so they can show you what you missed breaking up with them.

A study, published in Cyberpsychology, Behavior, and Social Networking, found that social media sites like Facebook or Instagram offer a platform for vulnerable narcissists to promote an image of perfection while pursuing the admiration of others. Using social media is a safer bet than attracting attention in more direct ways.

This is why I advice against reading too much into what your ex posts on social media. You may be nothing but just one of the many “followers” or “likes” stroking a vulnerable or covert narcissist’s ego. It’s hurts their narcissistic personality to lose even one ‘follower’ or ‘like’, and will do whatever they can to keep you around.

Should An Anxious Attachment Go Back To An Avoidant Ex?