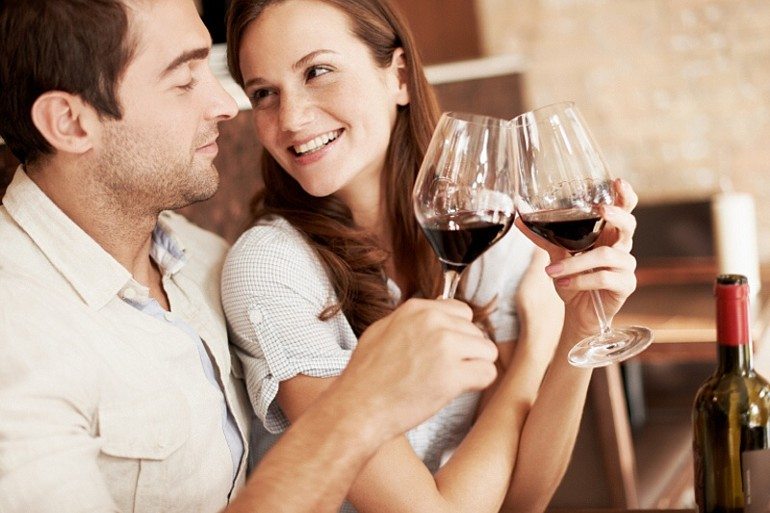 Question: I started seeing this guy a month ago. He says he is falling for me and I really like him. We email back and forth and talk everyday. But this is where it gets tricky. He only calls me during the day at work when I’m busy and only have a few minutes to talk. I’ve told him to call me at home in the evenings or nights, he says he’ll call but never once has he called. Every time I call the number he gave me it’s either off or busy. When I leave a message he calls me back after a couple of hours or the next day. His excuses for not picking up the phone vary from he was in a meeting to he forgot the phone in the car. I’m trying not to jump to conclusions and ruin everything if I’m wrong. But something tells me he may be married or has a girlfriend. What do you think? Am I being too suspicious?

But it’s the combination of all the other things, like you dating him for a month but never being able to successfully call him and him calling you only in the day time and never in the evenings or nights that makes it all the more suspicious.

Your instincts may be right. He may be married, married but separated or has a girlfriend. But I also know some guys who are not married but living with their children and try to hide the fact that they’re dating or seeing someone until a time they’re ready to introduce the woman to the children. But most of them usually tell you the reasons they’re “acting fishy” so you don’t get suspicious.

There are a few things you can do to find out what the deal with him is.

You could sneak around and try to catch him in the “act”. However, if you have a full fun life and better things to do, following someone around gets boring real quick (not to mention it’s a kind of “immature”). You could hire a private investigator but for someone you only dated for a month and not even in an exclusive committed relationship, that’s a waste of good money. You could also do an internet search. His home appraisal should reveal he’s married. But again he could be married but separated so I don’t know if the information will help reassure you. The other thing you can do is ask to go to his place but I’ve heard of guys that hire a single friend’s pad for the day.

My best bet – which I believe is the simpler way to get information is to look him straight in the eye and ask him directly, “Are you married? Do you have a girlfriend? Or Are your seeing someone else?”

There is nothing wrong with asking. These types of questions would come up in any casual conversation between two people who’re attracted to each other and hoping to have a relationship.

If he is not married, has a girlfriend or seeing someone else, he’ll 1) laugh it off and deny it right away, 2) ask you why you think what you think, then try to explain himself to your satisfaction.

Make sure you don’t let him off the hook until you feel completely reassured. Go with your instincts, they are there to “protect you” and are rarely wrong when it comes to this type of thing.

The earlier you do this the better. You don’t want to waste your time and feelings on someone who isn’t physically and emotionally available.