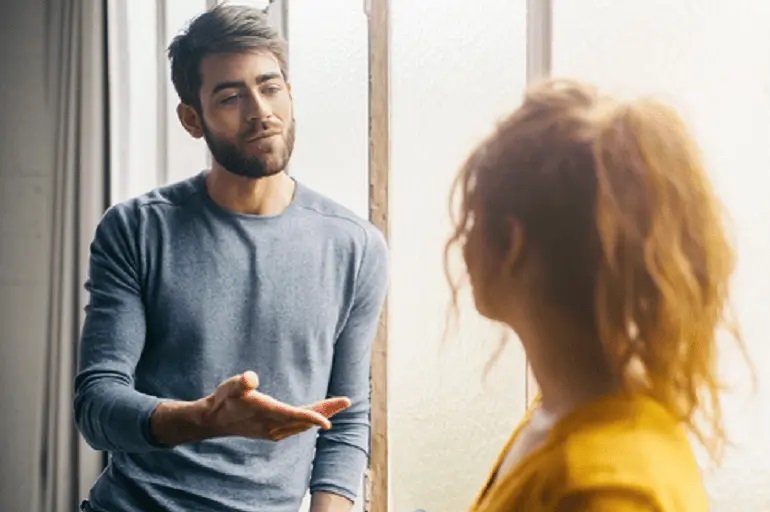 Question: She felt unhappy in the relationship and needed to find her own happiness. I did not contact her for a month to give her space. Last week, I contacted her and tried to convince her that we can make it work. She now says that we’re not right for each other and there is a thing for her that is just not going away. She says she’ll miss me, but she also knows that she needs to finally listen to her own heart and more than she listens to me. She also says we can be friends but if I keep bringing up getting back together, she might end up hating me. I don’t even know if she really knows what she wants or if she’s just being selfish. I know that women want a man who does not give up. Am I in denial wanting her back or is there hope she might change her mind?

Yangki’s Answer: This is a really tough one especially because I’m a strong advocate of “do everything possible to make it work before you decide the relationship is really over.” But I fully understand and appreciate where she’s coming from. She has every right to want to be happy. I don’t think it’s selfish at all.

There are many instances when as ex changes her (or his) mind even after saying you’re not right for each other and it’s best to go your separate ways. It’s however hard for someone to change her mind if deep down inside she’s convinced that you just don’t fit the bill for what she wants in a partner, and even harder if they are making a decision based on a feeling. It would have helped if se told you what “a thing for her that is just not going away” is. It will help you see if it’s something you can do something about or if its something you can’t do anything about.

And you may be right that she doesn’t know what she wants, and there may be other things going on in her life that you are not seeing or she is not allowing you to see, but she’s made it clear she knows who she doesn’t want to be with right now.

My advice is for you to listen to her and give her the space she wants. You can’t force her back into a relationship with you. And while there is some truth to women (and men) finding someone who does not easily give up appealing, that’s only if they want you not to give up. This woman obviously wants you to give up and sitting in limbo hoping she changes her mind keeps you hanging in anxiety. And the more time passes the more anxious you’ll get.

Take the hint and move on. No need to act like you don’t care or like you now hate her or cut off all contact (unless you really feel it’s the only way you can get over her and move on). May be in the future when she’s found her own happiness – and if you’re still single – something can happen. But for now take care of yourself.