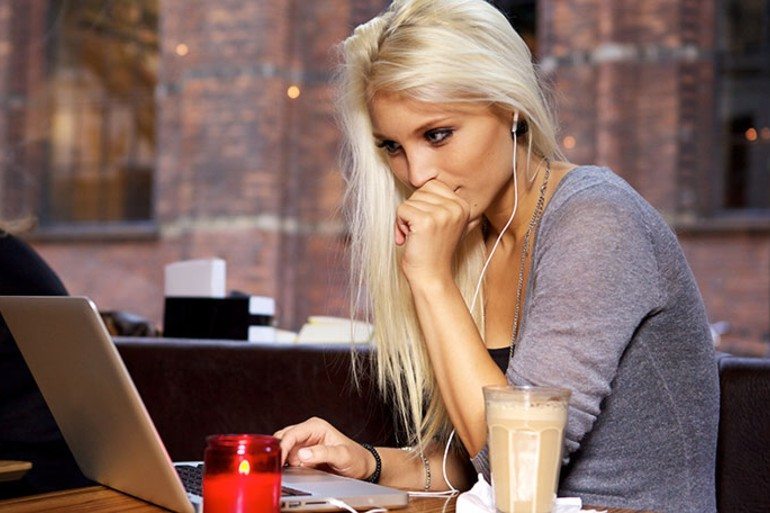 “If you feel your partner is taking you for granted, you can just say, all right, I’m going to make myself less available this week. Predictably, this makes them want you more, and the turnaround is usually so fast, it’s almost a joke. It feels like game-playing, but it really works.”

This is the kind of advice some of us are following. We’re somehow socialized to accept mind game-playing as a normal part of relationships.

From an early age, we learn that charm, coercion, silent treatment, emotional blackmail, retaliation, debasement, blame, white lies, social comparison, etc. get certain responses from our parents and peers. In our teens we push the boundaries just to see how much we can get away with to get what we want.

Some of us outgrow this around the age of 18-25 because we have acquired better tools for negotiating the adult life. But sadly, some of us don’t.

For some reason, our emotional growth is stuck in our teens. We never acquired better tools for negotiating the adult life and using charm, coercion, silent treatment, emotional blackmail, blame, social comparison etc. to get what we want is all we know.

We think “everyone is doing it” (and many are), but that doesn’t make it right or acceptable for a grown adult man or woman to think and act like a an adolescent/teen.

There ought to be a difference between how a teen tries to get attention, affection or love and how a grown adult goes about getting their needs and wants met. Granted, from time to time some of us regress to certain forms of immature behaviour but in general, the older we get, the less tolerance many of us have for behaviours that we expect adults to have outgrown – yelling, whining, tantrums, giving the silent treatment, self-absorption, impulsiveness, finger-pointing, lying/not taking responsibility, passive-aggressive behaviours, manipulating others to get what you want, etc.

A man or woman may even be very attracted to you and/or in love with you, but is turned off by immature behaviour that’s not “normal’ for someone your age.

Take the example above, of someone who thinks their partner is taking them for granted. Instead of having an adult-to-adult conversation, calmly asking for what you want and negotiating what meets both of your needs, you “make yourself less available” (for any kind of adult-to-adult communication).

And yes, the turnaround may be so fast because the other person’s own insecurities take over, but only temporarily. As soon as they feel “secure” again, they start taking you for granted- again.

But like most emotionally immature people who think that mind games are a normal part of relationships, you play even more mind games to try to get the other person to give you the love, attention, respect etc, you want.

Others are not so patient with an adult who acts like a teenager. Before you even have a chance to play another mind game, they are like “See ya!”

And there are people who really, really have no tolerance for stupid mind games. They think the best way to get you to grow up is to teach you a lesson. So GAME ON! Play the player!

And since they are fully aware of what they are doing versus you who thinks it’s a “normal” part of relationships, they can really mess you up.

More: Dating A Girl Vs. Dating A Woman