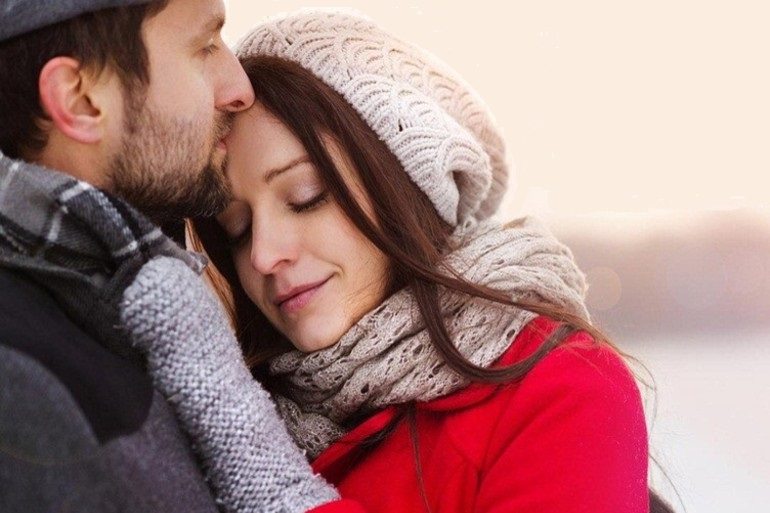 Question: Is my ex trying to have her cake and eat it too? She ended the relationship because things moved too fast but wants to stay friends. We dated for 4 months and during the break-up she told me she has doubts about us; and doesn’t know if I am the right guy for her. She wanted to stay in contact and get to know each other as friends. At first I told her I was okay with it but after talking to several people; I texted her and told her I could not be her friend because I wanted her back. She wrote back that she understands, and I have not heard from her since. It’s been over two weeks. What of you think does she want to have her cake and eat it too?

Yangki’s Answer: No, I don’t think your ex is trying to have her cake and eat it to. I think you received bad advice.

There are instances when an ex wants to have her cake and eat it too, this is not one of them. Something tells me you knew it too that’s why your first instinct was that you were okay with staying in contact and getting to know each other as friends. But instead of trusting yourself, you took advice from people who don’t even know her.

Just because someone broke up with you doesn’t mean they are a ‘bad” person or have bad intentions towards you.  Your ex may be nothing like the ex of the people giving you advice, and you may be more emotionally mature to handle a “friendship” with an ex. Next time, carefully evaluate advice (including mine), see if it accurately captures your situation before following the advice.

1. Four months is a very short time for someone to be able to make a full and accurate evaluation of what you offer/can offer to a relationship. I’m sure in your mind you too know that you have a lot more to offer, there just wasn’t enough time to show it all.

2. If she had enough “doubts” to break-up with you, chances are, there are some needs, wants, desires etc that she feels you/the relationship are not meeting.

3. When you told her you could not be her friend; you forced her to make a decision and she made it based on 4 months with you.

So no, I don’t think your ex is trying to have her cake and eat it too. I think that she wanted to give both of you the chance to get to know you better; and see over time if you are right for each other. You may even be the ‘right” guy for her, but you didn’t give her the chance to find it out.

RELATED: Things Moved Too Fast And Now My Ex Wants No Contact