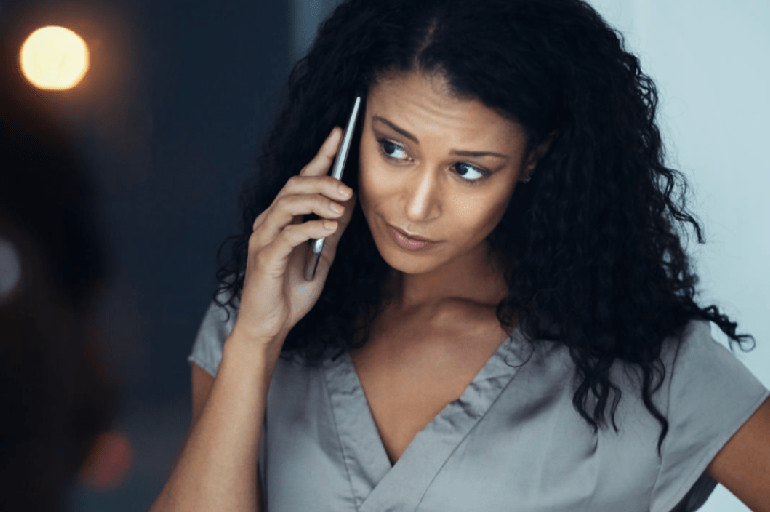 Question: I don’t know if my ex is honest about seeing someone else. When I ask her if she’s dating someone new she gets really defensive and angry. She says there isn’t anyone else but the change in her tone, her defensiveness and reaction change so dramatically that I’m convinced there is someone else. I’m honestly fine with it if there is someone new and don’t understand why she can’t just be honest about it. Just find her reaction very weird. What do you think?

Yangki’s Answer: Your instincts may be right that there is someone else. People often get angry and defensive when they are hiding something; and not every ex is honest about being in a new relationship. Some exes don’t tell you they are dating again because they’re not sure if the new relationship is going anywhere.

But it’s also possible that there is no one else and you are coming across as insecure and/or needy.

They get defensive and angry because:

1. It’s none of your business.

You are broken up, your ex can see whoever they want to see whether you are fine with it or not. You asking her to be honest with you is acting like she owes you something, and;

2. You are saying she’s lying

If she says there isn’t anyone else, insisting that she be honest with you is the same as saying she’s lying or that you don’t trust her. And you wonder why she gets “really defensive and angry”.

Bottom line, this is more about you than it is about her.

RELATED: Why Your Ex Lied About Seeing Someone Else (And What To Do)