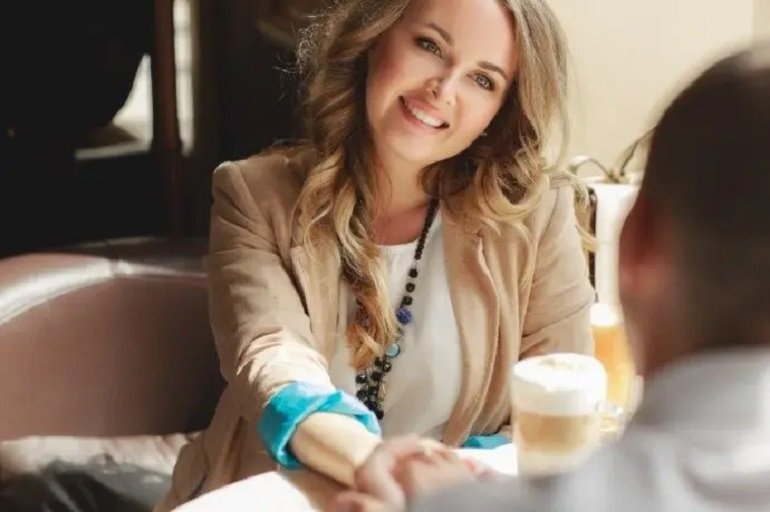 Question: Is my divorced ex afraid of getting hurt again? He had a bad experience in his marriage and his ex-wife has made his live a living hell.

We broke up a couple of weeks ago due to an argument about his ex-wife. He says he can’t right now be in a relationship; he needs to focus on being a good father. I think he feels guilty because he is the one that filed for divorce. I tried to explain to him that he has to move on. His kids are 11, 8 and 6 and will be grown-up adults  before he knows it. I think that he fears getting hurt again; and using his kids as an excuse not to commit? He told me I was the best thing in his life; that’s why I can’t understand why he’d just give up on us. You would think he would at least try to make things work.

Yangki’s Answer: It’s possible your ex is afraid of getting hurt again, divorce does that sometimes. But it’s also possible that he genuinely believes that he can’t be a good father; and be with you at the same time.

It may look like he is choosing his children over you, and he probably is. But that is what any responsible and caring parent does. His first commitment is to his children, you will never be able to compete with that bond.

That’s something you need to understand and respect if you plan on being in his life. You will be his number one woman; but the number one spot in his life is for his children.

1. What you can do is try to be supportive instead of trying to make him choose. He will most likely choose them.

Show him that you love him for the father he is, and for having his priorities right. That doesn’t mean you can’t ask him to spend time with you or that he shouldn’t make time for you. It means that if something happens and his children need him; he will cancel any plans the two of you have. Not because you are not important or a priority but because that is his job as their father.

2. See if you can do some things together with the children so you don’t feel left out. Let them get to know and love you as a new addition to their father’s lives; and by extension their lives.

May be if he sees that be can be a good father and be with at the same time; he’ll be more open to a relationship with you.

That said, if it bothers you so much that he puts his children first; then you have to be honest with yourself. Being honest about what you can and can not accept or live with doesn’t make you a bad person.

RELATED: Is My Ex Scared Of Getting Back Together Or Not Ready?