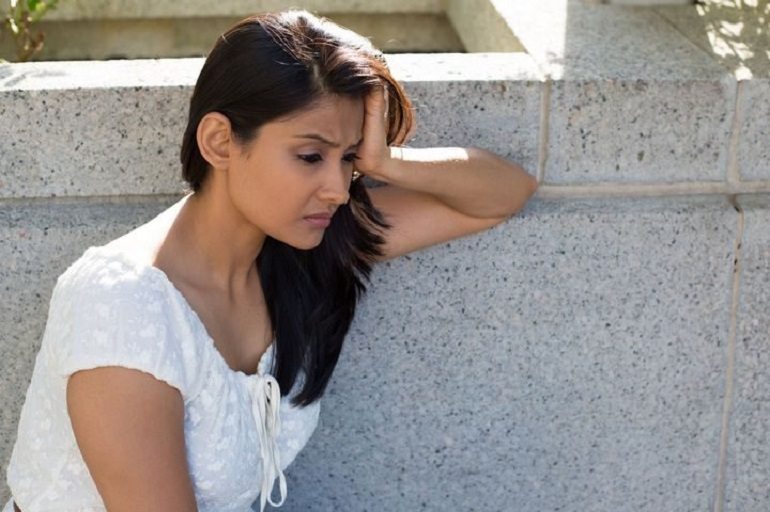 Question: It’s been at least 8 months since the breakup. We have contacts, sometimes he seems happy and other times he just ignores me. He used to initiate contact, but he stopped (i have no idea why). I’m at a loss and I resent him now for putting me through this. Could it be that he is punishing me for something? What should I do? is it too late?

Yangki’s Answer: Stringing you along maybe, punishing you I doubt it. Unless one is some kind of sadist, 8 months is a very long time to be “punishing” someone.

Whether or not it’s too late depends on why he’s acting that way. It’s possible that:

There is nothing you can do about 1, 2 and 3. But if you still want to keep trying, I suggest that:

Am I Overthinking And Overanalyzing My Ex’s Words And Actions?