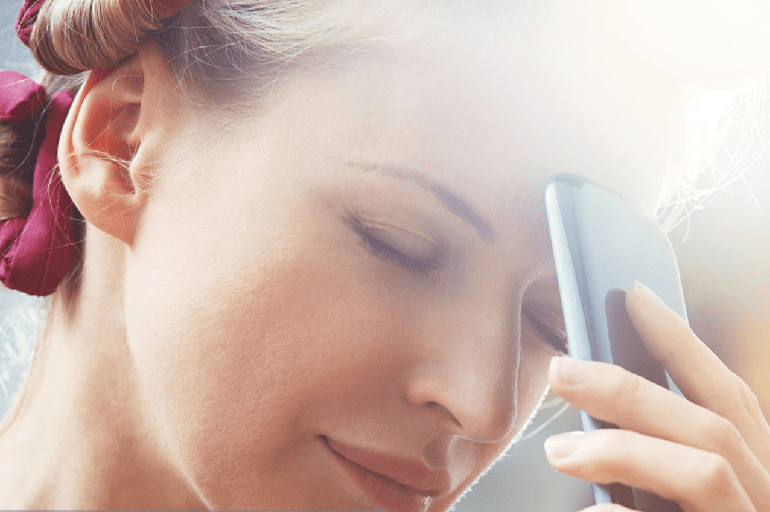 Question: Is it too late to get my ex back if i apologized so late? My ex and I broke up for three and half  months ago.

Apart from the one month of no contact immediately after the breakup, we’ve been in minimum contact (some initiated by him and some by me). We broke up because I read his text messages and confronted him about a conversation he had with another women, which turned out to be nothing inappropriate. The damage was already done and he said he could not trust me again. At the time I was defensive and accused him of cheating, and he broke if off with me.

Everyone told me to do no contact, which was a mistake. My question is, is it too late to try to get my ex back since the apology has come so late?? I would like for us to try again, but I don’t want my apology to be looked at as a desperate attempt to achieve reconciliation only.

Yangki’s Answer: It’s never too late to apologize because an apology is not a bargain — something you do in exchange for something. You apologize for your wrong doing and that’s all you get… your own peace of mind, nothing more.

But if you still do not have that peace of mind, then it means you expected more from it and are worried that you may have made a mistake apologizing… and it may not pay off, may be even backfire.

Whether it’s too late or not to try to get him back depends on what your ex thinks of you and whether he is willing to let go what you did. Sometimes an apology helps clarify some things because when you fully open up and onw to your part in what happened, walls come down and the two of you can move past the event.

But sometimes an apology can re-trigger hurt feelings, solidify negative perceptions and create more distance, especially when there have not been many recent positive interactions that overshadow the negative things that happened in the past.

Bottom line, we can’t make anyone look at anything the way we want them to. Your ex will look at the apology the way he wants to look at it. In other words, you have no control over how your ex looks at things, what you have control over is your own actions.

Once you apologize and you sense your ex either isn’t buying the apology or simply wants to move on from the past and not talk about it, don’t keep talking and pushing your apology on them. Over-apologizing is just as bad as not apologizing at all, plus there is a risk of you saying things that make tings worse – and you may need to apologize for, again.

Should I Send My Ex An Apology Letter (To Get Them Back?)

Should I Apologize to My Ex For Being Needy and Clingy?

Do Avoidants Apologize To You When They Hurt You?