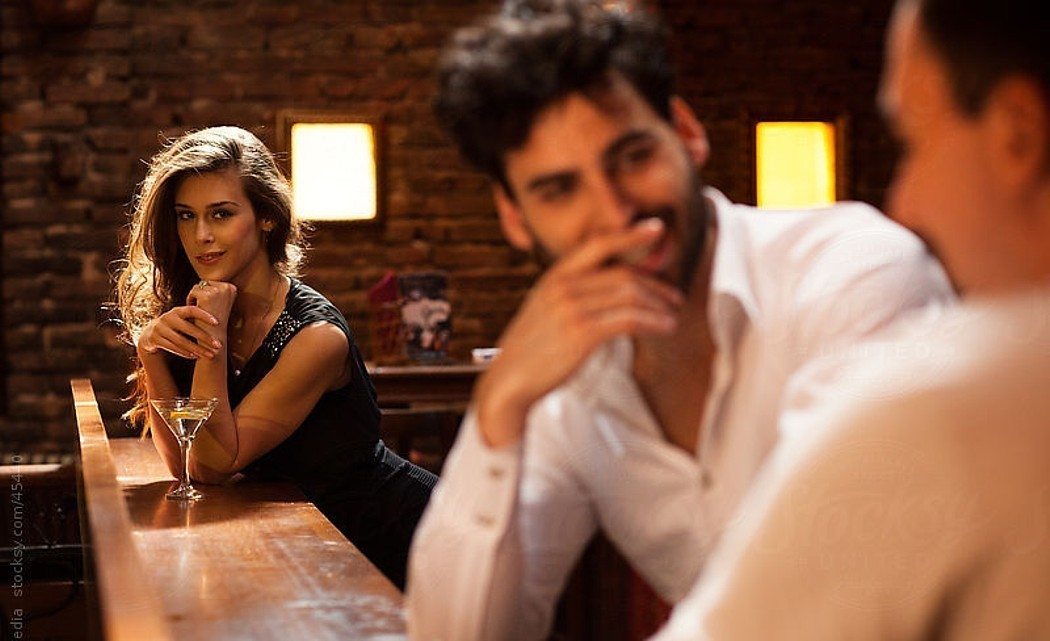 Question: Is it okay for a woman to make the first move? What’s the best time frame between contacts? How do I change things from me calling him to him calling me?

Yangki’s Answer: In my opinion, it is okay for a woman to make the first move. Just as women don’t like being the sole initiator, men really don’t like it either. And many women in this age and time have no problem initiating contact.

What’s a good timeframe to call?

Depends who you ask. I personally don’t think there is ever the “standard time” because men are different from one to another. Instead of putting too much effort in trying to “learn good timing”, what you need is devote more time trying to understand is what make that particular man tick.

You’ve probably heard of the saying “he chased her till she caught him” or what in known in African cultures as the “art/finesse of arranging to be caught”. What this means is that the role of pursuer and pursued changes so many times that sometimes it’s not possible to tell who is chasing who.  The real art (finesse) is in making sure that the pursuer still wants to pursue (play).

The best and easiest way to make a man want to pursue you is to let him feel that he is in charge of the situation.  If this sounds so old fashioned, it is because it is.  Men’s desire to be the hunter, the pursuer dates back to pre-historical times.

When you’re just starting a relationship like in your case, make sure that you discover what it is that he feels most “in charge of”.  It could be something he’s good at, something he knows a lot more about or something he believes he can do to make a difference in the world.  Get him to talk about it, take pride in what he’s good at and feel admired and appreciated.

This initially will mean you calling/contacting him more than he is calling/contacting you. If you’re one of those people overly sensitive to rejection (for any number of reasons), this calls on you to overcome your fear of rejection/abandonment and to learn to remain cool, calm and confident in the face of uncertainty. If you don’t get this part of your life “dealt with” you’ll find yourself calling a guy because you feel bad that he has not/is not calling you, then you feel bad because you feel you should not have called him. So you call him again or send him a text or email to apologize for calling him. This is what often turns men off. They feel like they are “not in charge” because you’re calling/ texting or emailing whenever you feel like — and there is nothing they can do about it except to tell you to get lost (and if he isn’t that direct, he’ll just avoid you and not return your calls, emails or text messages)!

Instead of trying to control the situation (more like letting your insecurity/anxiety be in control), be genuinely interested, appreciative and affirming. You’ll find that whenever he wants to feel that “in charge” feeling you’re the first person he thinks of — and the one he wants to talk to.  The one he calls.

The great thing about this is that not only are you setting a stage for him to want to be with you (all the time), you’re also laying a foundation for a relationship of genuine interest and compatibility.  Of course there is more to this art.  This is just the first step for changing things from you calling him to him calling you.

Now go get him to start calling you…  🙂