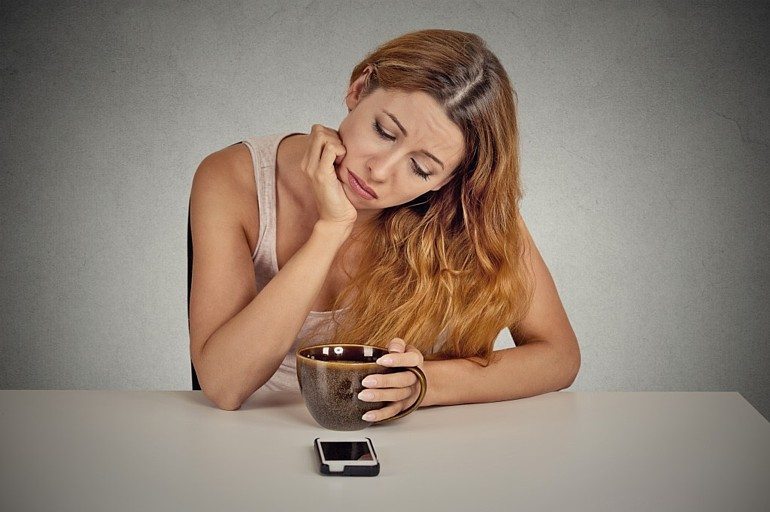 Question: Yangki, I read your advice and like most of what you say, however, I want to understand why you say ignoring your ex when they try to contact you is immature. How is it immature if they broke up with you and don’t want to be with you anymore? Are they not treating you like you’re disposable? I hope you answer my question.

Yangki’s Answer: You have a valid point and I’ll try to answer as best as I possibly can.

It is not immature to ignore your ex if they just disappear with no explanation and months later reappear as if nothing happened (no explanation, no apology). They’re showing you they have no respect for you, and you are disposable.

It is not immature to ignore your ex if you told them you do not want anything to do with them and they should not contact you ever again, and they do it anyway.

It is not immature to ignore your ex if your ex is abusive or playing mind games (i,e contacts you then disappears for weeks and contacts you again). Ignoring them or cutting them off from your life not only makes sense, but it is also the right thing to do for yourself.

It is immature to ignore your ex if you are using ignoring them as a way to manipulate them into doing what you want them to, e.g. contact you to make you feel good/wanted, or as a strategy to get them back.

Break-ups happen all the time. They are part of the human experience. You may not like that your ex ended the relationship or think their reason for the break-up is valid… but it’s their reason. You can’t force anyone to be in a relationship, and it is not just immature to try to manipulate them into being in a relationship with you, it says a lot more about you than it says about them.

How you choose to respond/react shows your level of emotional maturity and security.

Emotionally immature and insecure people react (not respond) from their fears and insecurities.

If they want something and they don’t get it or don’t get their way:

Many act this way because they have not acquired the tools to navigate and negotiate the adult life/relationships. That’s the definition if immature, don’t you think?

My point when I said “ignoring your ex when they try to contact you is immature” is that there are better and constructive ways to get what you want and need, than ignoring someone.

Emotionally mature and secure people respond in ways that get them what they want.

If they don’t get what they want, they use contructive ways to get it. They keep the lines of communication open to allow for respectful communication. They know that if you want to get someone to do something or give you what you want willingly, you talk to them – like and adult. You don’t ignore them for weeks and months and then expect them to trust to with their heart and life.

If this is how you want to be loved, then by all means ignore your ex. But don’t feel even more frustrated when they keep pulling away and you have to ignore them again and again to sustain the relationship. They say, you get from a relationship what you put in.

Emotionally mature and secure people don’t just ignore someone especially someone they love and respect.

If they feel or find that respectful communication is not possible at the moment due to intense emotions on both sides, they will respectfully communicate what they want and need. They don’t just cut you off or ignore you instead they’ll tell you (directly and clearly) what they want, they’ll set clear boundaries on what that means and also tell you what happens next (i.e. when they’ll be ready to talk again if that’s what they want).

Don’t burn a bridge if there’s even a very slight chance you might want to walk back that route.

You might also find this useful: Why Does My Fearful-Avoidant Ex Block Me and Then Unblock Me?