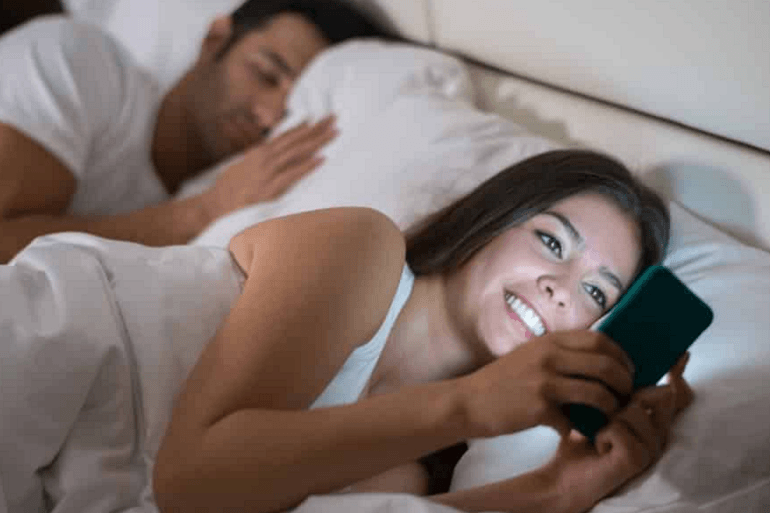 According to psychologists, the probability of someone cheating during the course of a relationship varies between 40 and 76 percent and people with avoidant attachment styles are more likely to have multiple sexual encounters and cheat. But this has never been proved scientifically, which is what a series of studies titled: Infidelity Dissected: New Research On Why People Cheat attempted to prove.

The first study was conducted on 145 students with an average age of 23. Some 68 percent had thought about cheating and 41 percent had actually cheated. Sexual satisfaction aside, the results indicated a strong correlation between infidelity and people with an avoidant attachment style.

The second study was conducted on 270 adults with an average age of 27. About 54 percent had thought about cheating and 39 percent had actually cheated. But the correlation is the same: people with an avoidant attachment style are more likely to cheat.

“Infidelity could be a regulatory emotional strategy used by people with an avoidant attachment style. The act of cheating helps them avoid commitment, distances them from their partner, and helps them keep their space and freedom” says Geneviève Beaulieu-Pelletier, PhD student at the Université de Montréal’s Department of Psychology.

Both these studies were followed up by two other studies that asked about the motives for infidelity. The will to distance themselves from commitment and their partner was the number one reason cited.

Her studies revealed no differences between men and women. Just as many men and women had an avoidant attachment style and the correlation with infidelity is just as strong on both sides. “Contrary to popular belief, infidelity isn’t more prevalent in men,” she says.