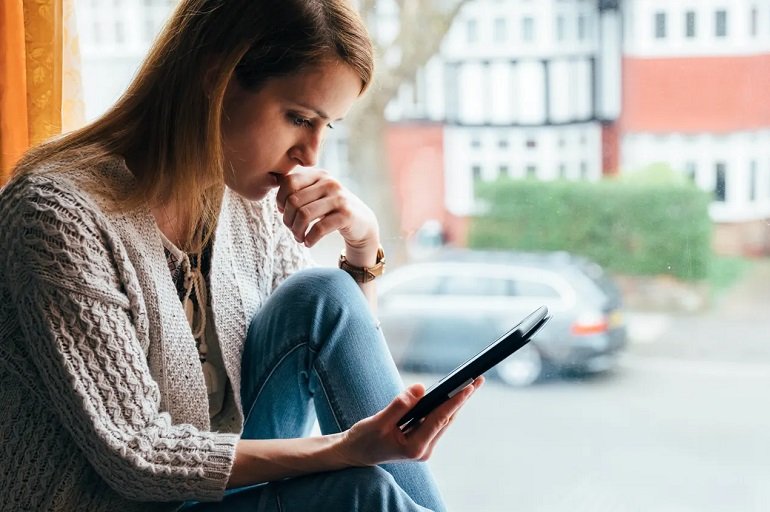 Question: I’m scared that the more time we’re apart, my ex and I will grow further apart and he’ll not want to get back together.

My ex and I were together for 2.5 years and have now been broken up for 5 months. I acted needy and pushy for the first month of the breakup and after I went 30 days of no contact. I reached out and we had a fight in our very first conversation. He stopped responding to my texts and we ended up not speaking for another 2 months. I recently got back in touch but he says we can only be friends at the moment. He is however not ruling out a relationship at some point, but for now it’s friends only. I know you said in your dating your ex book that things can still work out, but I’m scared the longer we’re apart, we’ll grow apart with time.

He said at some point we could have worked on the issues to fix the relationship, but he’s heart is no longer in it. It hurts to hear him say these things. At the same time, I struggle with when to reach out and what to say. For example, I had a job promotion last week and didn’t know whether to tell him or not. When we were together when something good or bad happened to either of us, the other was the first to know. Now it just feels uncomfortable, and it really worries me that we’ll grow even further part. I also feel that he will find someone better the more time we’re apart.

Yangki’s Answer: Do exes grow apart the more time they’re apart? Yes. Your case is proof that the more time you and your ex are apart, you grow further apart. Your lives change, you meet new people and have new experiences that the other is not part of – and if there is no communication, you sort of become strangers to each other.

A little time apart can only help a relationship if that relationship is strong and two people have a strong bond. But we all know that a break-up weakens even a strong emotional bond and most relationships end because the bond wasn’t strong enough in the first place or the relationship had reached it’s breaking point.

The longer you’re part the harder it is to get back to the rhythm of things. The person who was a huge part of your life and with whom you could talk about anything and everything becomes a stranger.

Him saying that at some point you could have worked on the issues to fix the relationship is interesting. It means that there was a window of time in which you could have gotten back together if only both of you had stuck around and worked on your issues. The inaction and lack of communication may have convinced him that it just isn’t worth it anymore.

That said, he’s not completely closed on the possibility of a relationship at some point. This is a good sign. It all now depend on how you use ‘being friends’ to convince him that the issues in the relationship are now fixed and things will be different when you get back together.

Take “only be friends at the moment” and use to show him that the two of you are good together.  The article 3 Ways Being Friends Can Get Back Your Ex will help.

As for him finding someone else… You can’t stop an ex from going out and trying to meet other people, or even start a relationship with them. That’s something out of your control. Worrying about it only takes away the energy and time you should be spending on things you can control, like trying to get him back.