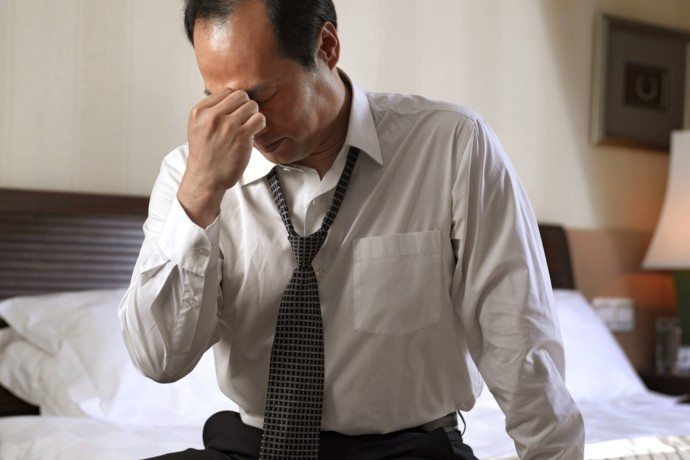 Question: After 20 years in a miserable marriage, I was really hoping to meet someone real and honest. But instead I’ve found that women just want my profile and ready to analyze it in 1 New York minute. They want it all and they want it now. It’s affecting the way I look at life and dating in general. It’s very hard to shake it off when only the hot men who can take a new woman home every night and dump them the next day. Even if I wanted to be a player I would never pass. At 46, I’m not interested in sleeping with 100 hot women I just want one woman for one life.

I’m angry at how much time I’ve wasted only to discover that a woman is superficial and superficial women piss me off. I am also tired of being rejected and I am tired of being alone. I’m even avoiding going out to gatherings because I dislike the discomfort of going alone and staring at all the other happy couples. Life sucks when it seems everyone in the world is having relationships and sex and you’re left out.

You hit it right on with “The Angry Reject’s” un attractiveness. Being angry and feeling sorry for yourself isn’t going to change anything – or anyone for that matter. And like it or not, what you feel on the inside reflects on the outside and is felt by the very women you’re trying to have an honest real relationship with. It’s hard to miss the negative vibes coming from someone who is angry and frustrated.

Another way to look at what you feel is “wasted time” is, you’ve learned that most women are after your profile, there are women who are superficial and superficial women piss you off. You can’t learn that kind of stuff in a classroom, it comes with direct experience.

This may be hard for you to believe given how you feel right now, but there are real and honest women out there. You might want to try meeting different women in a few different places.

Don’t be too focused on “finding the right woman”, think of dating as an exploratory adventure. Have fun with it. And when you meet someone you think you might like, steer the conversation to what and how you want things to progress, even slow it down to your pace. Get to know the person slowly and gradually build a relationship.

I know this is not the kind of reply you expected – you probably expected me to say “yeah. what’s wrong with women?!”, “What’s wrong with this world?!” I read that “comfort in numbers” women bashing frustration on many forums but all it does is thicken your negative vibe and make you more angry, bitter and unattractive. It is sort of a self fulfilling prophecy.