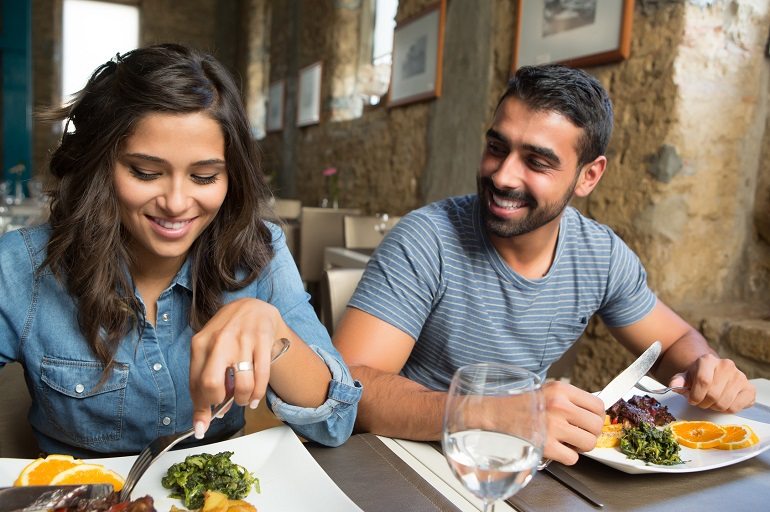 Many people say there is no such thing as friends with an ex, that it is impossible to stay in contact with someone you still have feelings for or be friends with them, and for some it is true, especially if:

1. One or both exes get upset that the ‘romantic relationship’ ended and sever all ties because they can’t hold two conflicting strong emotions of love and loss at the same time.

2.  One or both exes respond to a break-up so negatively (neediness, drama, anger, revenge etc) that it’s impossible to want to remain in contact. Just too much damage.

3.  One or both people don’t want to remain friends. By the time the romantic relationship ends, things have deteriorated so much that one or both people were glad to have the other out of their life for good.

4.  There was no friendship in the relationship to begin with. They were romantic lovers but not friends. When the romance (the feeling of being in love) dies, there is nothing else left but hurt feelings, anger and resentment.

In some relationships, it is possible to remains friends with an ex after the romantic relationship ends and possible to stay in contact with someone you still have feelings for. In fact two people remaining in each other’s lives as friends after a break-up is more common than most people realize.

But even in cases where you were not together for a long time or did not start as friends but had developed a very strong emotional bond that you know you are broken up and have accepted the break-up, but miss talking to them and want to at least know they are okay and even participate in what’s going on in their life, if they are okay with it, a friendship is still possible. This however is a process that requires conscious effort, and not something that “‘just happens”.

If the goal is to move on to other partners but keep the friendship, it helps not to cut off all contact, but instead remain in each other’s lives but take some time apart so you can both move on. When you are both satisfied that you are not holding on to the hope of getting back together some day, you can work on the friendship and determine how you are going to be in each other’s lives.

It doesn’t mean you can’t get back your ex if you are not “friends” with them. You can still get back together but it is a lot harder to build on where there is no mutual liking, enduring trust and respect. Keep in mind that there is a difference between a “friendship” as a foundation for a new relationship with your ex and the “friend-zone” or “just friends”.

You should never offer to be “just friends”. But if your ex offers to be friends for a start, make sure you have a friendship and are not “friend-zoned”. But just friendship alone doesn’t get back two people, it only works if the issues that led to the breakup have been resolved.

More: 3 Reasons Staying Friends With Your Ex Is Good For Getting Back Together