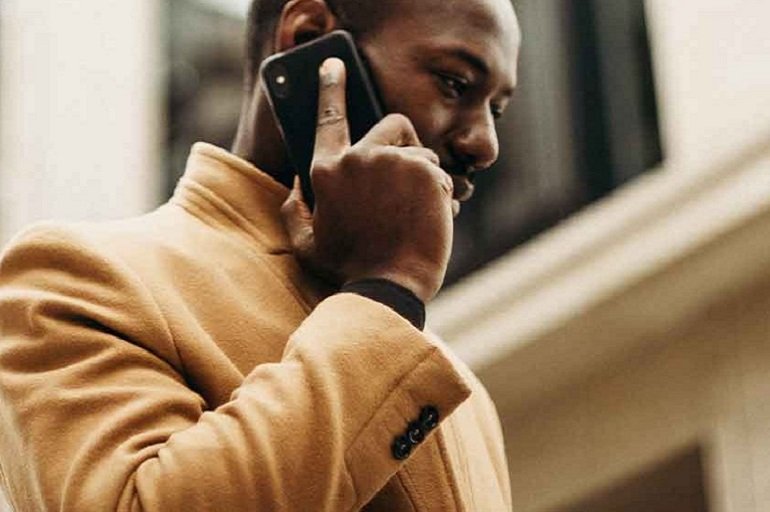 The response I sometimes get to the advice to cultivate an environment of cooperation is, “If I am too nice to her, don’t you think that’ll make me appear weak” or “I don’t want him to think he can eat his cake and have it too“.

People who think this way have associated cooperation with weakness, with not standing up for oneself or giving in to an enemy, defeat.

Cooperation is not a weakness, quite the opposite.

It takes a lot more emotional maturity, mental aptitude and immense self-control to work as a team with someone who dumped you, may be suspicious of your intentions and actions, might take advantage of you, is sending mixed signals, is afraid, or doesn’t want to take another chance on a relationship with you.

The instinctive response is to go hard at them, make or break.

The worst possible thing you can do to your chances of getting back together is to be pushy, demanding and/or confrontational.

It doesn’t even have to be full-on confrontation or full blown out fights; but a rude word here and a snarky comment there. Veiled criticism or accusation, even a raised voice or generally negative attitude is enough to make you come across as negative, argumentative, aggressive or hostile.

You may not see what you are doing as confrontational, but if your ex feels that he/she is being forced to protect him/herself from you or defend something he/she said or did, you are creating resentment and defensiveness.

The longer they feel they have to “protect” themselves in some way or the other, and the longer they hold onto resentment, the harder it is to sustain contact, let alone build enough momentum to move things forward in a positive direction.

If you are going to be successful getting back your ex, ditch the confrontational approach. Not only does it create resentment and resistance, it inflames hostility.

This does not mean you hide your thoughts and suppress your feelings to avoid any and all disagreements or conflict. That’s being passive-aggressive; a confrontational approach without the hard-hitting aggressiveness.

Passive-aggression can come out in many ways including:

To you it may seem less destructive and even “innocent” because you are not being pushy or argumentative, but passive-aggressiveness is just as polarizing. In many cases, it creates a pull-and-push destructive dynamic with no end in sight.

You find yourself in a situation where you are hiding your thoughts and suppressing your feelings… and two months, two years, you are still trying to build enough emotional momentum.