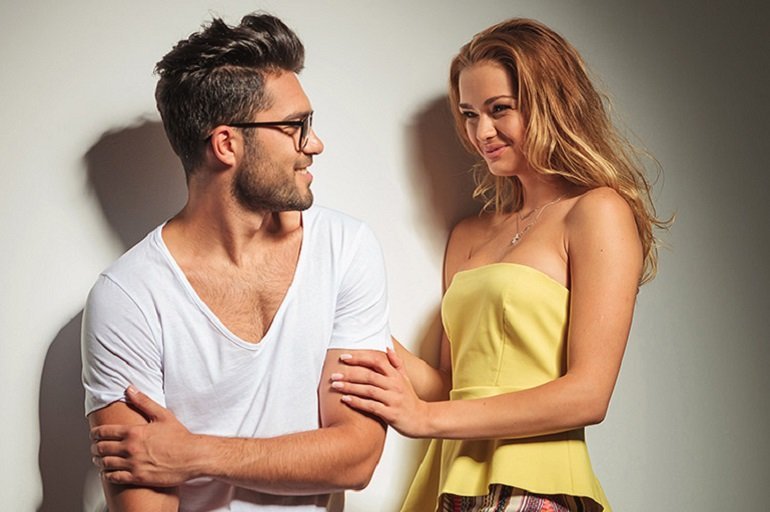 Question: When we broke up my ex said he still loved me and until recently he told me he loves me and is open to trying the relationship again. But now he says he does not know if he is still in love with me. For disclosure, I followed wrong advice and posted a photo with a guy. There is nothing with the other guy, I just wanted my ex to see that another guy finds me attractive. I know it was wrong and I have apologized but my ex says he can’t trust me, and it has affected his feelings for me. My question is: is the approach for getting him back different and if so, where do I start? I love him very much.

Yangki’s Answer: Understanding what you are up against is the place to start trying to get him back.

There is a minor but important difference in how to get back an ex who is still in love (romantically attracted to you) but for whatever number of reasons (e.g. too much fighting, long distance, bad timing, neediness, etc) does not want to be in the relationship with you and getting back an ex who isn’t in love anymore but thinks you are a wonderful person (just not someone he or she is in love with).

When as ex still in love (romantically attracted to you), you have only one major challenge: Work on what was not working in the relationship (the reasons you broke up) and get him or her to see how the relationship can be better.

But when an ex says he or she doesn’t feel in love, your challenge is two-fold:

1) Work on creating attraction (excitement) in you as a romantic partner and;
2) Work on how the relationship was affected because there was no more romantic attraction (e.g. thing became routine and boring, you become needier, controlling, argumentative because your ex pulled away, or you began to pull away yourself because you thought your ex needed space)

If you acted in ways that your ex had not see when you were in a relationship (e.g. trying to make an ex jealous), it adds another layer of challenge whether you ex is still in love or not.

In addition to what you need to do to do show your ex that the relationship can be better or do to create excitement and interest in you as a romantic partner, you also have to build trust.

Once someone has seen a side of you that they didn’t know existed, it’s close to impossible to convince them that it was a one-time thing; something you did as a reaction to a break-up. It’s like asking someone to un-see what they have seen. You can apologize but an apology will not make your ex forget what they witnessed.

It will take you consistently showing them that there is a better side of you (a new improved you) that they haven’t yet seen or met.

In your case, your strategy should be built around:

1) Creating excitement in you as a romantic partner
2) Rebuilding the trust that was caused by you trying to make him jealous.

I hope this helps others asking themselves “where do I start?”