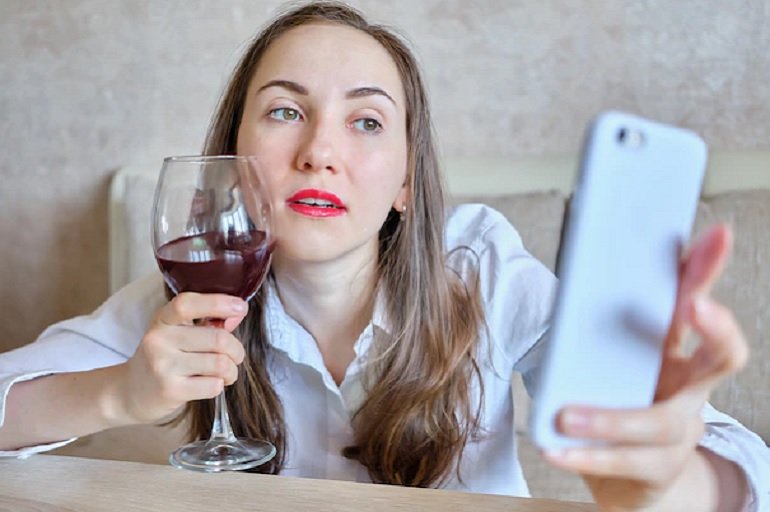 Question: Yangki, I drunk a little too much and in my state thought it was a good idea to call my ex. Let’s just say, drunk calling my ex was a big mistake. We have had many drunk arguments before but none since we broke up. I promised him that would change but after this last fight, he says there’s no going back as there is too much bad history.

I was doing well, following the advice in your dating your ex book and making progress. Now I am embarrassed and disgusted with myself. What can I do to put things right again? I made so much progress and hate myself for drunk calling him. I messed up so bad. How can I fix this?

Yangki’s Answer: You’re already beating yourself up, no point in me hitting you too.

“There’s no going back as there is too much bad history” says this is not about this one drunk call. You have had other drunken arguments which says there may be a “drinking problem” that needs to be addressed before you try to actively get back together.

I suggest (if you haven’t done it) apologize. Short simple apology (as in the book). No explanations because that’ll seem like excuses. No promises because you already broke the promise you made.

If he does not respond (which is likely), do not try to get a response. Give it a week and then start over from “hello!”. Repeat the apology (as in the book).

The apology should focus on your actions. He will likely repeat what he said before re: “There’s no going back as there is too much bad history”. Don’t argue with him about it. Instead acknowledge that there is too much bad history and he has every reason not to think things can’t change. All you want is for him to know you are sorry for putting him through so much. Although you still love him and want to be back with him; you cant be the partner he deserves right now.

You need to work on your drinking problem before you even consider getting back together. Then ask him if it’s okay for you to keep the lines of communication open in contact because you want to know how he is doing and let him know how you are doing from time to time (refer to the section on “Space and Time to Heal” in the book).

Then seriously deal with your “drinking problem”. He has made it clear that even though he still has feelings for you; he will not come back.

RELATED: Why Your Ex Thinks You Haven’t Changed (Show You Changed)