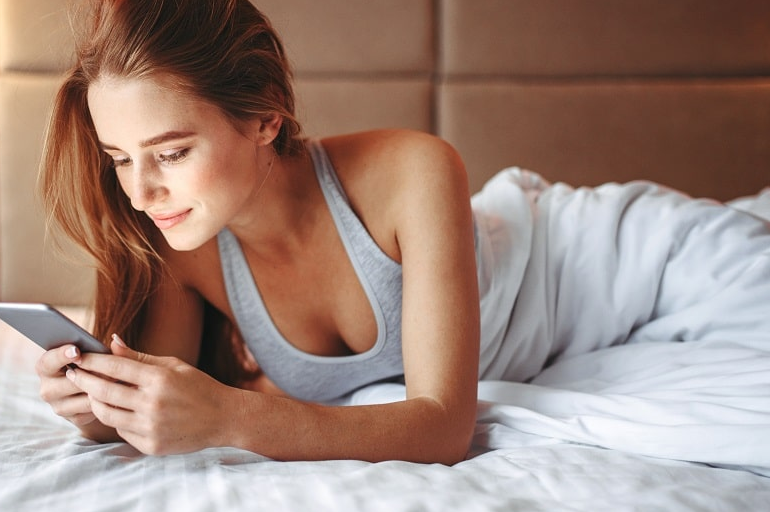 Question: My ex broke up with me because I was needy  and he needed space. I did no contact for 3 weeks but after reading your articles about how no contact hurts my chances, I reached out him and told him I wanted us to stay in contact because i care about him as a person even if we are not together. He replied within 2 minutes saying he wanted that too and did not want me out of his life, but he was afraid that I will not respect his need for space.

In the past when he told me he needed space, I did not give him the space he asked for until he threatened to end the relationship. I have been working on my attachment anxiety and I told him therapy is helping me understand how my attachment anxiety pushes him away and that I was getting better at respecting other people’s need for space. He seemed happy about that and even said he is not the type to give up on someone he loves and cares about. Things were good for almost a month, but I became needy again and he said we needed to limit contact because he does not think I have changed enough. He also started taking time to respond and sometimes not respond at all. I think because I acted needy again he suddenly feels differently about me. Is it me just me over-analyzing this?

His biggest fear about staying in contact was that you would become needy and not respect his need for space. When you said you were working with a therapist he was hopeful that things would be different, and they were for a month. When you became needy again, you confirmed to him that his was right to fear that you would not respect his need for space.

That’s the easy part to analyze. The hard part is if or not he’s feeling differently about you now.

In my opinion there are 3 ways him taking time to respond and sometimes not respond at all can be analyzed.
1. He is sending the message that he needs his space, and you should respect his request.

2. He is trying to force contact to be at the level he is comfortable with by taking his time to respond and sometimes not responding at all. He knows that if he responds immediately, you will respond immediately too, and before long you are overwhelming him with texts again.

3. Although he still loves you and cares about you, he does not think you have changed enough to be able to stay in contact without being needy.

I do not think he has completely given up because if he had, it’s easy for him to not respond at all. But because he still makes effort to respond (sometimes), it is a sign that he still hopes that with therapy and time, you will change. Remember, he was happy when you told him you were working with a therapist on your attachment anxiety.

You told him you wanted to stay in contact because you care about him as a person even if you are not together, prove it by reaching out even when he does not respond sometimes.

There are many articles here about contact that is not needy, use them to find that comfortable place for both of you. Also continue working with your therapist on whatever is causing you to be so needy that someone you want to be with feels that he needs space away from you.