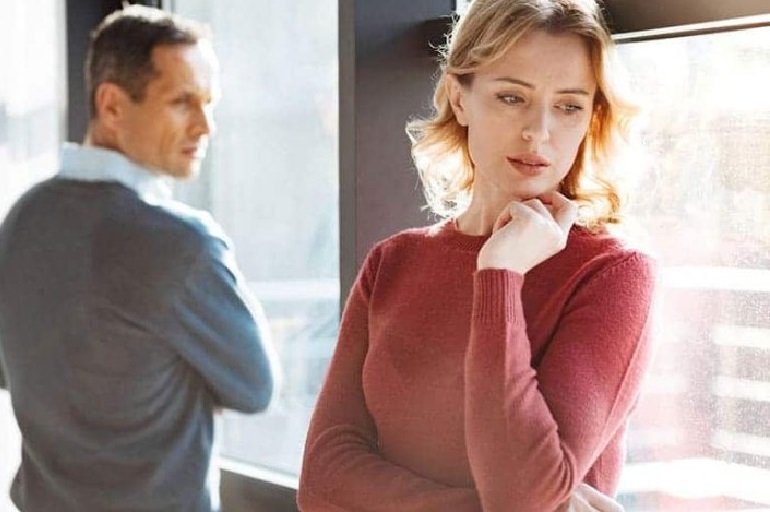 In fact people who don’t recognize this as a negotiation process often end up creating more conflict because they ask the other person to give up their position too early in the process, or are continually asking them to give up more.

Their ex shows a little interest in communicating and they start sending several texts a day. First contact in weeks and they are already asking to meet up. Some people even try to make bold bargains like “I will only communicate with you if we’re getting back together”.

In their mind, they think they are coming from a place of “strength”. They don’t realize that in negotiations, positional bargaining does not usually produce good agreements. When people negotiate from their decided positions, they tend to dig in because no one likes feeling like they “gave in” , were “won over” or ” defeated”. Even where people sometimes do end up with an agreement, the process will have caused some damage to the relationship. You have an agreement, but a weakened relationship.

This process of negotiation is what Roger Fisher and William Uryin their book “Getting to Yes: Negotiating Agreement Without Giving In” call principled negotiation. I don’t agree with everything in the book, but over the years with a little tweaking of my own, I have found the principles to be very effective when helping my clients get back with an ex.

Principled negotiation is broken down into four principles:

1) separate the person/people from the problem;

2) focus on interests rather than positions;

3) generate a variety of options before settling on an agreement; and

4) insist that the agreement be based on objective criteria

Most people can do 1. Some people can do 2 effectively. A few struggle with 4. The hardest for many is 3, specifically the part about generating a variety of options.

It’s even harder for all-or-nothing, black-or-white thinkers because most see only two options. Relationship or no relationship. Contact or not contact. Get back together or not get back together. Nothing in between.

In a process like getting back your ex where things are sometimes neither this nor that, or sometimes this and sometimes that, all-or-nothing, black-or-white thinking is an ingredient for failure because it creates an enormous pressure on an ex to give up their position too early in the process.

And because all-or-nothing, black-or-white thinking allows us to see only two extremes, we are not able to see any other options, let alone a variety of them.

You find yourself flip-flopping between the only two options you know when what you need to be doing is generating a “variety of options” that will eventually lead to an agreement to get back together. You may even both want to give the relationship another chance but find yourselves fighting over the who, how, and when because neither person wants to feel like they “gave in” , were “won over” or ” defeated”.

If you are dealing with a situation that seems to have so much potential for getting back together but find yourself stuck between two known options, you might want to check with how you are thinking about your options.

Are you trying to get back the relationship you had, and get it now, OR are you following the four principles of principled negotiation?