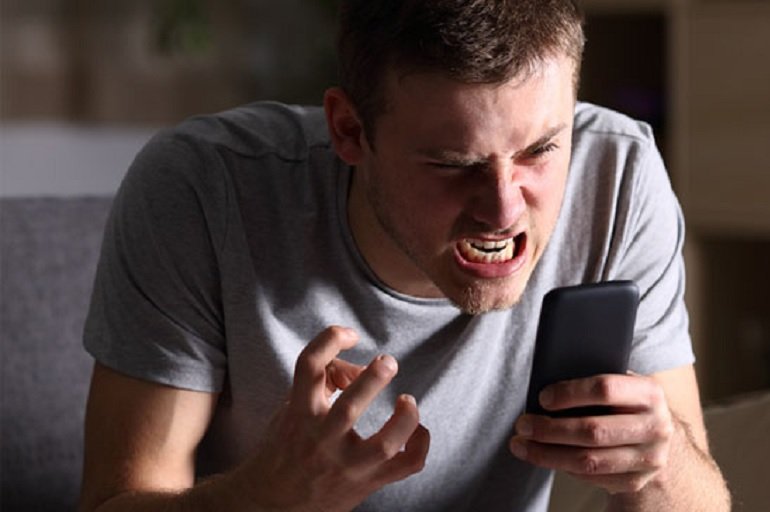 If you are still arguing and fighting with your ex after a break-up, and trying to get back together; you need to read this article and stop the arguments and fights.

While one bad argument or fight with your ex may not necessarily kill any chance of getting back your ex; too many small arguments and fights over time do.

Arguing and fighting with your ex over who ended the relationship, what caused the break-up and how you broke up is not uncommon. Some exes start arguments and pick fights because they are hurting. Others start arguments and pick fights because they like and enjoy the drama and tension they create. It keeps you connected to them in some way. Then there are exes who start fights just to get you to chase them. They provoke an argument and say things that make you want an explanation or answer from them.

If you withdrew or become contemptuous or critical, the bad feelings linger, and that negative emotion diminishes your ex’s ability to process or perceive your attempts to change what is wrong between the two of you.

In a study published in the Journal of Family Psychology, participants were asked to keep a 14-day diary in which they answered questions about how they had responded to conflict in their relationships. For example, did they:

The results showed that a negative emotional climate hinders the ability to recognize a partner’s attempts to reach out or work on the relationship.

You can’t see the positive things your ex is doing if you’re angry, hostile or distant

“When you feel negative toward your partner, you’re not paying attention to the efforts he or she is making. That’s a problem for you because you feel like your partner’s not investing in the relationship. But it’s also a problem for your partner because they may actually be doing positive things that you’re not noticing,” said Brian Ogolsky, a U of I professor of human development and family studies.

“Hostile feelings don’t gain a foothold among constructive communicators; people who talk things out and work through the problem in a constructive manner,” said Ogolsky.

People with constructive communication styles are able to engage with each other in the moment of conflict or shortly thereafter, he added.

So many people trying to get back their ex use conflict resolution strategies that cause bad feelings to linger; allow problems to fester and turn taking a moment to take control of ones emotions and gather one’s thoughts into avoidance.

As I said in the beginning of the article, it’s the many small arguments and fights that create the most damage. If you use effective strategies to manage conflicts on a daily basis when those conflicts are small; you’re likely to create a warmer emotional climate and have better outcomes.

So next time your ex is angry, blames you for the break-up or simply doesn’t want to talk about the break-up anymore, DON’T:

Even if what your ex is blaming you for is untrue, unreasonable and/or unjustified, when they are “emotional” is not the time to point that out. Most of the time anyways, there is some truth in what they are saying, it’s just that sometimes two people see the same thing differently.

Deescalate instead of escalating the argument or fight with your ex

If your ex comes at you armed with a number of grievances or issues, address their anger first by respecting their perspective and trying to empathize with where they’re coming from. It’s very difficult for most people to remain angry for so long when you are on their side.

Say something along the lines: “You are absolutely right. I should have been more responsible/done more/ communicated better/been more supportive” etc.

Of course, it’s easier said than done, especially when you are “emotional” yourself. This is where you have to try really hard to control your own emotions and reactions and try to de-escalate rather than escalate the situation.

Sometimes you have to “lose” an argument in order to “win” cooperation. This does not mean you compromise on things most important to you, but that you try to move the conversation to a warmer emotional climate in order to have better outcomes.

RELATED: Why Your Ex Thinks You Haven’t Changed (Show You Changed)