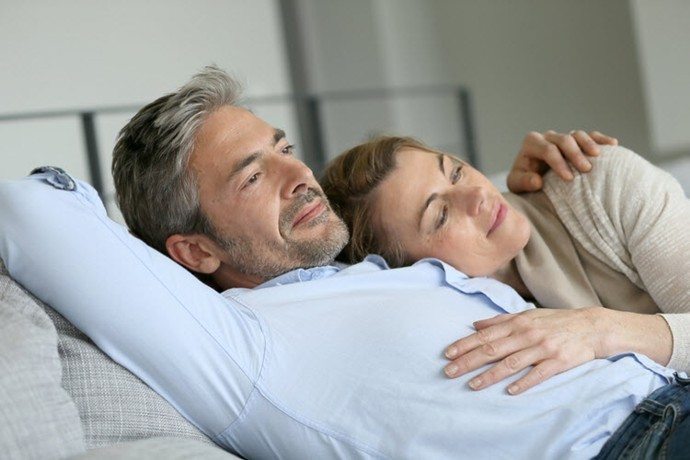 But if you really love someone, you shouldn’t let the relationship end without at least trying to save it. Too many people give up on their relationship way too early, only to live with regret.

Below is a list of 5 things you can do to stop a break up before it happens and save your relationship.

2. Try to be as rational as possible

Our first reaction when something we don’t want to happen is about to happen is become emotional and take things too personally. In so doing we make a situation worse.

Keep the focus on the relationship (the us), than on personal attacks, blame or accusations.

3. Do not try to change his/her feelings about you

If they are thinking of breaking up with you, it’s for a reason. You may not like the reason or think it’s good enough reason to break-up, but it’s their reason and trying to argue it down feels like a personal attack to the other person.

Instead ask him/her to talk about what’s making him/her unhappy. Listen without blaming, negating every grievance he/S/he brings up or becoming defensive. What you want is to figure out what makes him/her happy so that you know what you need to do to make things right again.

Most of us dwell too much on what’s not working and forget what is working. This is a great opportunity for you to highlight the things you love about him/her and why the relationship is important to you. This has to be done from a place of strength and confidence not desperation and insecurity which only makes you appear less attractive and ripe for dumping.

5. Come up with solutions – together

Ask for his/her input on how you can prevent handle things differently in the future. It’s important that you do not down play what you want and need just to save the relationship (you’ll ends up the unhappy one) but instead find a middle ground where you both feel more secure, comfortable and can both trust each other.

6. Change a few things, mix it up a little

Boredom, routine and sameness are common features of most relationships that have lost the spark and sizzle. Sadly, many couples accept this as a natural development. If you want to save your relationship start doing the things you did that won him/her over in the first place – and more.

Start dating and courting him/her again, unexpectedly surprise him/her with little things, chase each other around the house, tickle him/her until he/S/he screams with delight, take moonlight walks in park, get it on in the car etc. Anything that brings that spark back, the more spontaneous the better.

7. Give him/her space to focus on him/her

When a person says he/S/he wants their “space” , it’s usually because they somehow feel “pressured” either by their own personal issues or issues to do with the relationship. Giving him/her his/her “space” doe snot mean leave them alone, but rather step back from “what about me” and let it be about them. Not having to deal with you and your issues, takes some pressure/stress and will help him/her figure out just how important saving the relationship is.

If the person sees you keeping positive, he/she will realize that they may be leaving behind one of the best things that ever happened to them.

Finally, it after doing all the above, they still want to break-up, accept it. Accept is not the same as agree. Agree means you think they are right to break-up with you, accept means you do not think breaking up is the right thing to do and do not like it, but right now, what happens is out of your control.

Knowing that you did your best regardless of what the end result is may not make the break up less painful but it will help you move 1) bounce back faster ready to try the relationship again or 2) move on to a new relationship with a more positive attitude and better relationship skills.

PS: If you want to continue to be in a relationship with your boy/girlfriend or partner, it’s best not to say that you want to break up every time you feel insecure in the relationship. You may get what you want, and when you try to take it back, it’s may be too late.