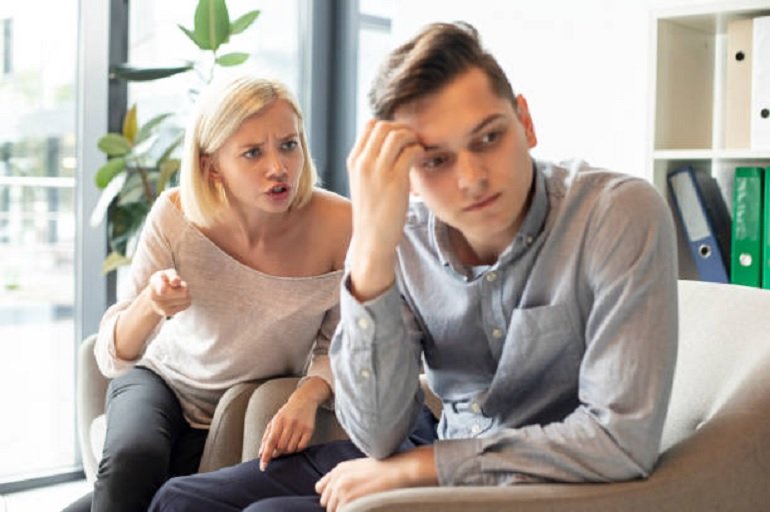 How do you respond to someone trying to hurt you on purpose? How can you stop them from hurting you when they don’t care that they’re hurting you?

You’ve probably heard the saying “hurt people hurt people” or have been told “take the high road”. But keeping positive in the face of consistent negativity is not an easy thing to do for even the most positively cheerful of us.

Excessive criticism, put downs (veiled or otherwise) and passive-aggressive behaviour (where you feel that someone is getting back at you indirectly, without telling you why); can put a damper on your positive cheerful, optimistic, and appreciative energy in any situation. You might even find that you’ve picked up some of the anger, resentment, irritation, vindictiveness and indifference directed towards you; and made it your own.

1. Nobody can hurt you without your permission

The story often told in many personal development circles is one about the Buddha who was constantly insulted by one man. Every day, the Buddha just sat there calmly. Finally the angry man asked the Buddha why he failed to respond to the insults. The Buddha replied, “If someone offers you a gift, and you decline to accept it, to whom does the gift belong?”

Nobody can make you feel a certain way. If someone is trying to hurt you and you don’t allow how they’re treating you define your experience; they can’t hurt you. Even when another person’s words and actions are truly unacceptable, or they have wronged you in some way; you reserve the right to how you feel.

You choose your own feelings — and your own response.

2. Nobody can make you feel what you don’t want to feel

Sometimes going to the person and telling them to STOP IT seems like the only way to cut it off right at the source. But if hurting others or putting them down is the only way a person knows how to make themselves feel better; direct confrontation is like injecting cocaine into a drug-addict’s arm.

You can not win in an aggressive confrontation with someone who spends their time planning how to hurt you. If you feel that the person’s words and actions are really getting to you –especially if you are one who is oversensitive to others words and actions or have a low tolerance level — train yourself not to respond or act until your own feelings and emotions are under control.

To do this, you have to learn how to express how you truly feel in an assertive and not aggressive way. Assertively expressing how unacceptable the other person’s words and actions are, is taking back your power from the person trying to hurt you. Aggression or passive aggression (where you just take pot-shots at someone without telling them why) is handing over the power over your feelings to the person trying to hurt you.

3. Nothing will be gained by getting frustrated and bitter

Life is complicated enough without trying to figure out why one person is always putting you down, always trying to contradict you, always taking cheap pot-shots at you or always saying and doing things to hurt you. When you dwell on a rude remark or underhanded action done by someone else, you not only feel worse than when it first happened, you also feel stuck and helpless.

4. The truth lies somewhere in the middle

RELATED: How Do I Stay Loving When Someone’s Being Mean To Me?