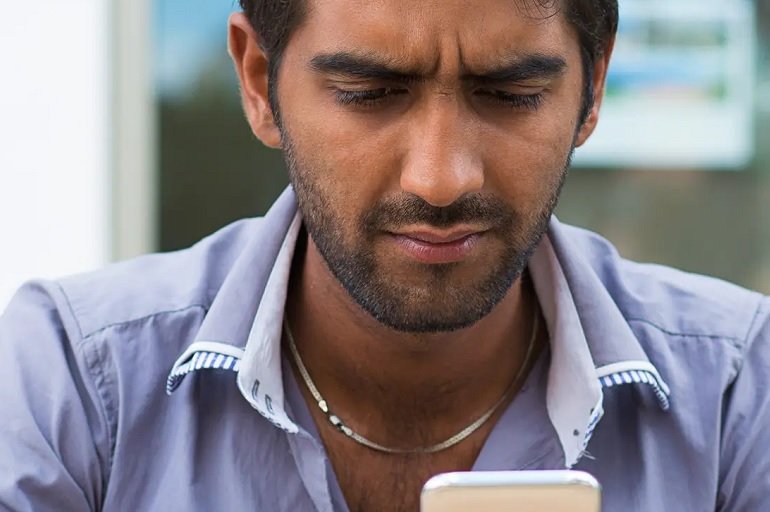 Whether your ex is angry, hurt or hostile there are ways to respond and avoid getting into a fight. Whatever you do, don’t retaliate.

It’s normal to sometimes wonder why your ex is angry with you, especially if they broke up with you. It’s easier to understand why they are angry and hurt if you broke up with them. But if your ex broke up with you, the “shock” from the accusations and insults from ex can hurt to the core. Why is your ex being intentionally cruel and mean? This can cause your emotions to fluctuate from one moment loving your ex and the next hating them.

While it’s normal to wonder and even be frustrated, how you handle or deal with an angry ex can prolong an angry back and forth, or help your ex move past their anger and hurt.

How do you respond to an angry and hurt ex; and avoid prolonged back and forth angry texts, or a fight?

1) Deal with an angry ex with not getting angry yourself

It doesn’t matter if they dumped you or if you dumped them, be the bigger person. It’s tempting to take this opportunity to let out everything you’ve been keeping inside or try to force your ex to somehow admit that they’re wrong. It doesn’t work. When you’re dealing with a hurt or angry ex, you’re not dealing with reason or logic; you’re dealing with emotions – and emotion is a very powerful force.

The best thing to do is let it play out. If you have the emotional fortitude of the Dalai Lama or some other “enlightened soul” then just sit it out and let them talk, rave, cry and curse – whatever. Say nothing.

Alternatively just distance yourself from the “emotions” for a while or leave the room. Make sure to tell your ex you’re not in position to talk and would prefer to talk about it later, then excuse yourself.

Bottom line: don’t return hurt with hurt or anger with anger, it gets you nowhere really fast.

2) Handle whatever is making your ex angry directly

This is probably the hardest part especially if you love your ex and are hoping to get back together at some point. Pretending like “nothing happened” or cowardly hiding behind “no contact” is only postponing the problem; and may get to a point where things are “beyond repair”.

So again, be the bigger person and take the bull by the horns. This does not mean “confront” your ex, which is most people’s mindset. In fact get rid of the word “confront” from your vocabulary; “confrontation” only means one thing: “there is a winner and a loser”; and in this case, the “loser” is most likely going to be you. You may win the “confrontation” but lose your ex, forever.

Bottom line: more effective communication, open and friendly attitude, a sense of mutuality and a willingness to see things from the other’s point of view (right or wrong) gets you far anytime.

3) Prioritize the relationship over being ‘right”

If you don’t care about getting back your ex or having a relationship with them; then by all means speak your truth and be done with it. But if the relationship and getting back together is more important to you than “being right”; then it’s vital that you change your attitude, words and behaviour from adversarial to cooperative.

In other words, don’t adopt your ex’s hurt, anger and hostility; instead try to understand their behaviour, and treat them like a partner and not an enemy or opponent to confront.

With a simple change in attitude and perspective, your experience with a difficult, hostile or angry or emotionally hurt ex can change from a situation that is happening to you to a possibly enriching learning experience.

But if you’re afraid that your ex will take advantage of your “good heart” or conciliatory attitude, then you have bigger problems than angry or hurt ex. It may just be that the two of you shouldn’t be together at all.

Sometimes you just “know” in your gut when something isn’t right but like most of us, we don’t want to accept it and just keep creating our own misery.

Why Your Ex Hates You So Much – And Is Mean To You?