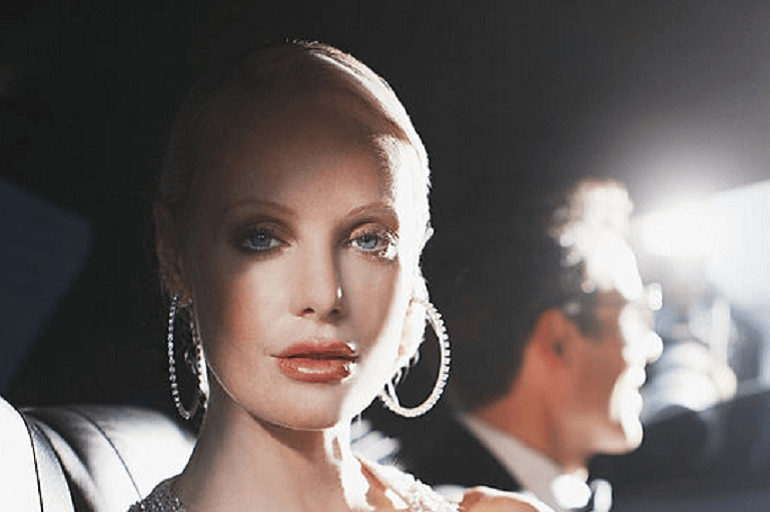 There are two disengagement styles that most couples engage in when dealing with conflict or problems in a relationship.

2. Withdrawal – Checking out emotionally and/or physically

Withdrawing when a partner criticizes or complains is “more characteristic of unhappiness. Just about everyone does that from time to time, but you see more of that in distressed relationships,” Keith Sanford, Ph.D., associate professor of psychology and neuroscience in Baylor University said.

He added that individuals are more likely to withdraw from the relationship if they were bored, disinterested or apathetic.

“It’s a defensive tactic that people use when they feel they are being attacked, and there’s a direct association between withdrawal and lower satisfaction overall with the relationship.”

Meanwhile, those who expected a partner to know what is wrong without being told are anxious, feeling neglected rather than threatened.

“You’re worried about how much your partner loves you, and that’s associated with neglect. You feel sad, hurt and vulnerable,” Sanford said.

Conflicts in which one partner expects the other to read minds were more likely to lead to negative communication and anger — and that can lead to a Catch-22.

“Often, you have one person who withdraws and the other demands. The more the one demands and complains, the more the other withdraws, and so on,” Sanford said.

“It’s an issue both of being aware of when these behaviors are occurring and of finding an alternative — a more constructive, polite approach to resolve conflict,” he said. “And at times, that’s easier said than done.”