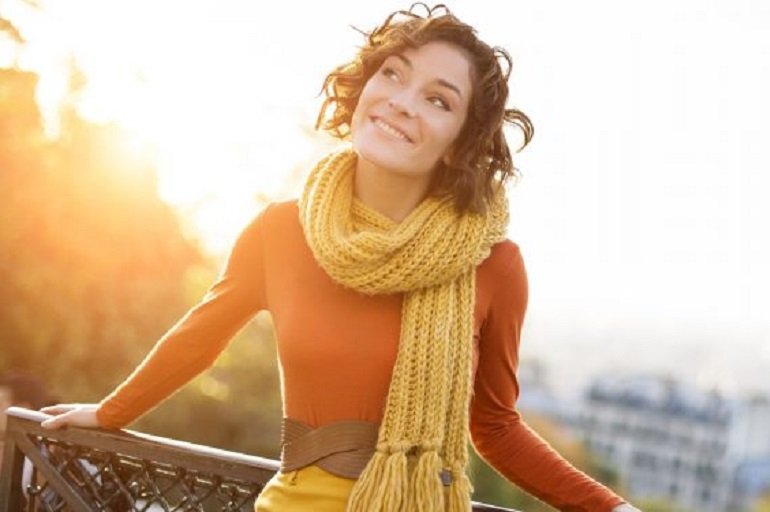 This is a perfect example of holding on to your ex and not give up hope; especially when it seems impossible that your ex will come back.

A bird flies and rests on the shoulder of a girl playing in a field. It sings a lovely song. The girl likes the song very much and decides she wants to keep the bird for herself. She grabs the bird and holds on to it. Scared, the bird struggles to break free but the girl holds even tighter. She thinks to herself “…but I can provide a better life than it can find on its own. It’s so little and there is no one out there to take care of it. I can feed it and protect it. Besides, it got here all by itself and it seems so perfectly happy. Why not just stay?”

The bird continues to struggle, the girl holds tighter. After a while, the bird stops struggling. Pleased that the bird had stopped trying to leave, the girl runs home to put her bird in the cage, and only then does she realize that the bird is dead.

She didn’t want to kill the bird. What she really wanted was to love and take care of it. But her well-intended attempt to take care, feed and protect the bird killed it.

Another bird flies and rests on the shoulder of a girl playing in a field. It sings a lovely song. The girl happily and cheerfully sings along. The two of them make even sweeter music together. The bird stays for a little while, then flies away. She does not try to stop the bird from flying away. She thinks to herself “…it would be nice to keep it but it looks perfectly happy free. It’ll probably come back because we sing so well together, but may be it won’t. I don’t know.”

Every now and then she sings “their” song, not because she expects the bird to come back but because she likes the sound of it and because of how the song makes her feel. Days go by and she’s singing the song all by herself and all to herself, and suddenly she hears someone singing with her. She knows exactly who it is because it’s singing “their” song. She runs to the window singing even louder and when she opens the window, there it is!

The bird had come back on its own free will. It came back because it enjoyed the way she sang its song and the way they sang together — and because it does not feel threatened. It knows that any time it wants to fly away, it can.

Holding on to love but letting go or releasing our bird doesn’t come naturally to most of us. We panic when told to “let go” a relationship that we so badly want to hold on to. We panic because it usually means choosing the unknown over the known on the promise that, something better will take its place if we let go of what we already have or know.

But experience after experience has shown that people who are willing to let go of what is familiar and move more boldly into what is possible have better relationships than those who hold onto what they think they already have or repeat patterns, strategies and methods that they are familiar with, even when the patterns, strategies and methods aren’t serving them well.

If you’ve tried everything and done just about anything to try to make your relationship work but nothing seems to work, you may want to ask yourself what I consider to be one of the most powerful questions you can ask: What am I willing to let go for what is possible?

Those of us with control issues have even a tougher time “letting go.” Because we don’t have the control we’re so attached to, we give up or try to move on when we should be letting go.

Some of us come up with stories to convince ourselves that what we felt and still feel and what we had wasn’t real, that the relationship was toxic or that we weren’t with the right person. We make our ex out to be the ‘devil’ we know deep inside our hearts they are not. And sadly, we get into another relationship when we know we’re not emotionally available. We tell ourselves we ‘moved on’ when what we are doing is trying to move forward looking backwards. No wonder it feels like being ripped apart from the inside.

Your head is telling you to move on, but your heart is not ready to ‘move on’ (not yet). You struggle to move on because you’re forcing yourself to move on when everything in you is screaming “NO. I am not ready to move on!”

If you are not ready to give up on your ex, don’t. Just let go what’s bringing you more of what you don’t want. When it’s time to move (and if you have to), you will not have to struggle to move on. You already let go and are  not holding tightly to anything that you shouldn’t be holding on to. Moving on will just be the natural flow of things.

But there are times when you know without a shadow of doubt that it’s time to let go, move on and find someone else. It’s how you let go that makes moving on the best decision you ever made.

Letting go and moving on when you’re like, “It hurts so much. I can’t do it anymore” , “I hate you. Go to hell” or “Screw you. I can find me someone better” takes a lot out of you emotionally. It’s energy depleting and leaves a sour taste in your life, and possibly future relationships.

Letting go and moving on where you feel no resistance, stress and/or conflict within yourself and no animosity towards your ex leaves you feeling energized, optimistic, emotionally open and love-ready.

Related: Break From Your Ex Vs. Break From Trying to Get Back Together

Is Getting Back With Your Ex After No-Contact A Good Idea?

Absence DOES NOT Make Your Ex’s Heart Grow Fonder

How to Take Responsibility For The Break-Up