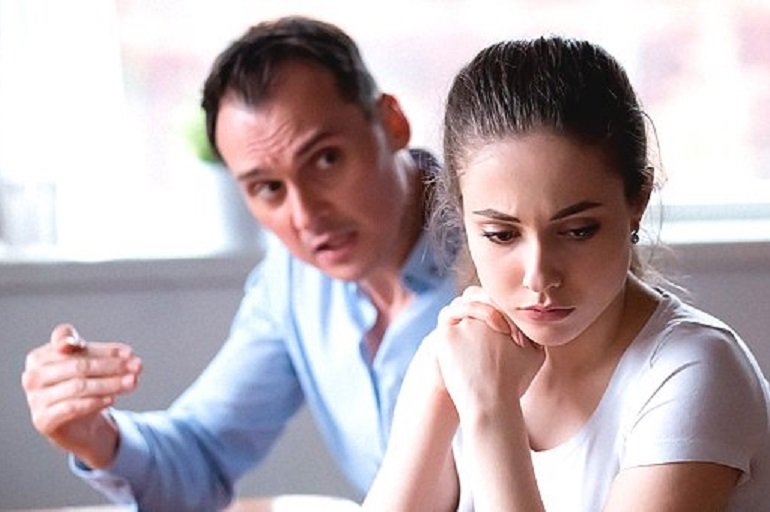 Many of my clients tell me that trying to emotionally connect or talk with their ex about feelings and emotions is one of the hardest things about trying to attract back an ex.

Feeling like your ex is guarded with their feelings can be really frustrating. You want them to open up because there’s something you feel you should talk about together, and you can feel that there is something they’re not telling you, but they’re not letting you know what it is.

Perhaps they’re bluntly refusing to say what’s going on. Or, more likely, perhaps they’re simply telling you that everything is fine, changing the subject or deflecting attention in other ways.

Being open with your emotions isn’t always so easy. People who aren’t able to do this aren’t necessarily doing it because they want to frustrate you or as a way of scoring points, it may be something they genuinely find very hard to do. This can happen for a variety of reasons:

1. Commonly, people who don’t find it easy to access or express their emotions did not grow up in an environment where being open with feelings was rewarded or encouraged. They may not have had role models who showed them how this might be achieved when they were younger. Their parents may have been quite closed off themselves, or may have demonstrated unhealthy ways of expressing them, like arguing, yelling or being passive aggressive.

2.  On top of this, your ex may have had a difficult experience or experiences in their life that have made them guarded against expressing themselves. When something painful happens to us, one thing lots of people do is to try to shut themselves off from this pain – engaging less with their emotions in general as a way of avoiding the risk of it occurring again. This can occur due to more visible traumas like break-ups or infidelity, or it can occur due to less visible ones, like repeatedly being belittled in a previous relationship.

3.  There can also be a risk of mis-labelling a tendency to not express things with words as an inability to access emotions full stop. Some people find it easy to express themselves through other means. How they do this is sometimes referred to as their ‘love language’. For some people, this is much more about physical touch – affectionate gestures or physical proximity. Others might feel more comfortable giving gifts. Some people like performing ‘acts of service’ – doing favours, helping out with things and so on. Some like writing things down – feeling a little less pressured by the more indirect opportunity for expression that this provides.

Obviously, when it comes to resolving any tensions or discussing something that’s on your mind, being able to express yourself verbally is going to be really helpful for both you and your ex, but it’s worth bearing in mind that this comes more naturally to some people than others – and that there can be a risk of missing other forms of gratitude, affection or love if you’re not looking for them.

And remember – while it is frustrating to feel that your ex isn’t doing ‘their part’ when it comes to sharing their emotions – no relationship is defined by the actions of just one person. Although it can be hard to accept – or even notice – it is worth considered whether you’re also contributing towards what’s happening – if only by failing to understand why your ex might be struggling with what you’re asking for. If you’re not careful, the request to be ‘more open’ can begin to feel less like a call to discuss things as a team, and more like an attack.

How do you get your ex to open up and talk about their feelings?

When it comes to asking someone to open up and talk to you about their feelings, the most important things are to be patient, kind and to try to act genuinely in the best interest of the relationship.

You may need to let go of any currently conceived notions you may have around why your ex is not opening up, unwilling to talk about their feelings or avoiding you. You may be thinking, ‘they’re just trying to be difficult’, ’they could do it if they just made the effort’, ‘they’re being spiteful and trying to have all the power’ and this is influencing how you approach your ex, and how they react.

Keep an open mind and proceed with the intention of doing things in a way that is most likely to work for both of you. This may mean taking a step back from trying to fix the situation or the relationship (or trying to get back or “recover an ex”), and start things afresh or start over as if you were starting a new relationship.

One thing that can be useful if you want someone to do something is to start by demonstrating this behaviour yourself. This can take a bit of a leap of faith. If you feel like your ex is shutting you out, it can be difficult to go against your instinct to try to pressure them and force them to open up  (attachment anxiety) or shut them out too (attachment avoidance). Instead of following your natural (attachment) instincts, create a safe emotional environment for them to open up and demonstrate or healthy vulnerability. This can have a really productive effect.

Another reason this can work is it means you’re not longer telling them to do something, which might be making them feel defensive – you’re simply showing them what’s important to you.

In practice, this might mean saying something simple like ‘I’ve been struggling a little bit with something recently, and I was hoping we could talk about it.’ Using ‘I’ statements, again, takes the emphasis off what you think they should do – it’s just about representing your own feelings. Likewise, the use of ‘a bit’, and ‘I was hoping’ – little additions like this can help your tone sound a little less demanding or polarized.

One important thing with this approach is to not necessarily expect your ex to get things right immediately. They may still feel a little defensive at first – or may not quite manage to give you what you were hoping in response. But pointing this out, or not showing gratitude for the efforts they are making can make it much less likely they’re willing to make these efforts again.

Instead, it’s important to show that you appreciate that they’re trying – to respond kindly to what they’re saying, even if it’s not quite complete, or they’re still holding something back. Although this is likely to feel a little awkward and one-sided at first, they’re more likely to feel accepted by this approach – and more likely to continue to work at things together. As you both get a little more practice, you may find the process becomes a little more natural over time.

Sometimes, the setting of the conversation can have as much of an effect on the outcome as what’s said. That means trying to talk at a time and in a place where you’re likely to be able to discuss things productively. It’s never a good idea to bring things up in the middle of an argument – even if this is fairly tempting. And it’s not usually useful to start a conversation when you’ve both got somewhere to be in a few minutes. Sometimes, trying to talk when you’re already doing another fairly relaxed activity can be a good idea – like going for a walk or drive (additionally, doing something where you’re not facing directly towards each other can make things feel a little less like a job interview).

Article was published on relate.org.uk for people in a relationship (but edited here to apply to exes).