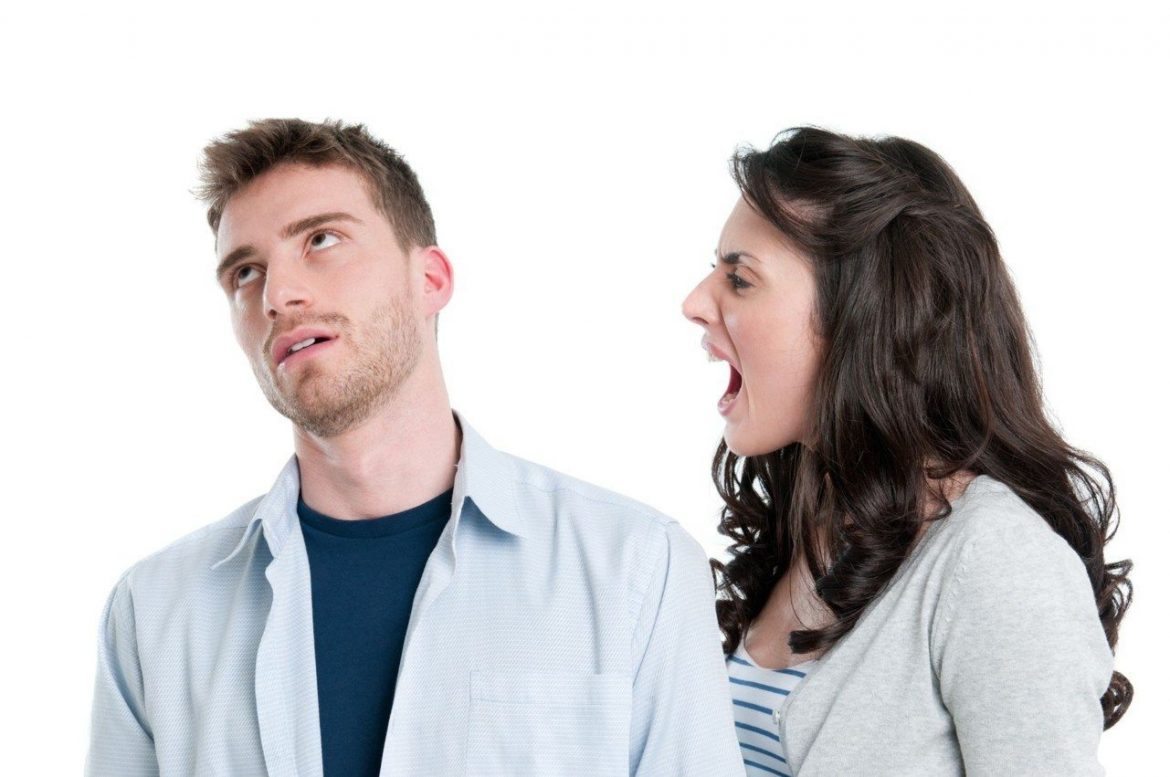 Some of you wrote me about my article: How To Stop The Silent Treatment.

You felt that it is one-sided because it does not explain things from the perspective of the person giving the silent treatment.

First of all, I hear you. Second of all, I apologize. I am the same person who always says there are three sides to every story… his side, her side, and the truth, I should have at least mentioned that there is the other side of silent treatment.

So thank you for “confronting” me in a loving way. The truth is, I’d have probably given you the “silent treatment” if I felt “attacked”, which is what most of you said is the main reason you emotionally disengage.

You don’t like confrontation and emotionally shut down to avoid one.

Personally I don’t like the word “confrontation”. When I think of “confrontation” , I picture someone readying for a verbal fight, just had one or is eager to get into one. Let’s just say, it’s not a good feeling.

Unfortunately, there are people who are high conflict or combative by nature. Whether they are voicing an opinion, expressing how they feel, or asking for what they want, they’re always on the offense.

I’ve heard people say, “It’s my voice“, “I’m a direct/passionate/very expressive person”, “I speak my mind/stand for what I believe“, “I’m the kind of person who wants to resolve issues and move on.”

Fair enough. But if you are the one on the receiving end, that’s not how it comes across. It’s more like an attack and you either have to defend yourself, walk away or emotionally shut down. Even when a confrontational person uses a calm and measured voice, you know they are trying hard not to yell or scream, and you can feel their “anger” seething through between the “calming” words.

Sometimes a flight response is the best response to a situation you feel is threatening in some way. You avoid escalating it and stop any further emotional fire from coming your way.

But a flight response has it’s downside. You may be taken for a doormat. It may make the confrontational person angrier. But most of all, it does not resolve anything in the long run.

So what do you do when the other person confronts you?

First of all, what you don’t do is counter-attack. Too much emotional energy for very little gain/fun… and you’ll not win simply because confrontation is not your turf.

Most confrontational people get off being confrontational whether they admit it or not. For some, it’s the rush from winning an argument and shutting the other person down. For others it’s the feeling of self-importance that comes with telling others off. And some are just wicked like that. They relish and thrive on constant arguments, clashes and war of words, and purposefully seek out conflict to make life miserable for others.

But for most, it’s not about what they get from it, but how they feel about themselves.

Some high conflict people may feel ignored most of their lives and feel that they have to be the aggressor in order to be heard, get their point across and/or be respected. Some lash out in reaction to old hurts and/or trauma that may have nothing to do with you.

Most do not realize that the very thing they are doing to be heard, respected or treated the way they want to be treated is the reason they are ignored, dismissed, avoided or disrespected.

In a relationship, you can’t always ignore, dismiss or avoid your partner. While the silent treatment can help somewhat, the relationship suffers immensely.

Rather than giving the silent treatment:

1. Talk to your partner about how you feel about being constantly attacked.

Whether it’s being attacked for something you actually did, or something you don’t know anything about, let him/her know exactly how you feel. If you can keep calm and not get into a war of words, telling your partner how you feel can open up lines of communication that strengthen your relationship.

2. Use active listening and ask questions to fully understand what is really bothering him/her.

In my experience, combative people approach interactions with too many assumptions or underlying beliefs, most of them negative. Those assumptions and beliefs shape their feelings which in turn shape their reality. Try to get to the bottom of their aggressive attitude or behaviour. They may have a legitimate complaint and/or valid point but don’t know how to go about being heard.

Sometimes you just have to say “STOP!”. There have been times in my life when someone is obviously trying to start a verbal fight, I’m trying to ignore them but they don’t let up. I take a deep breath, put on solemn look, and in a stern voice say, “That’s enough!”. They are usually taken by surprise because they mistook my trying to ignore their provocation as me being scared or intimidated.

I have to confess, it’s sometimes gratifying to be the one shutting them off. I don’t like it though when they turn around and act like they are now the victim. I don’t like hurting people, and sometimes I apologize. I’m really a doormat! Lol.

4. Pick your battles, but try as much as possible not to let them become actual battles.

If after you’ve done everything right to improve the relationship, including talking to a professional and nothing changes… tune out, or get out!