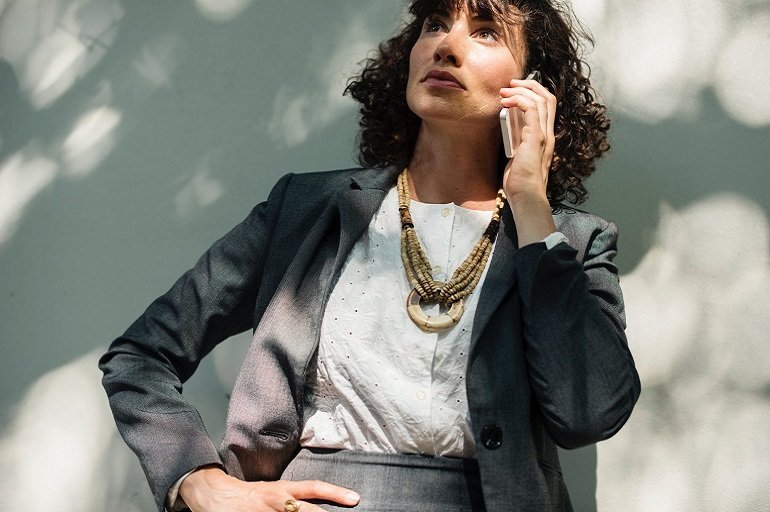 Question: I’m sure you’ve been asked this question many times. I’m a successful independent career woman with everything I want except for a stable relationship with a loving man.

At one time I worked with a love coach who told me that men unless they are feminine energy men lose “respect” (translate attraction) for successful women because successful women put out too much masculine energy. So I’ve been dressing feminine and acting feminine and doing everything they say feminine women should do to attract a man, but I don’t feel like myself and I think men sense it too. The ones drawn to the “feminine me” are the Alpha Male macho type guys that just don’t do a thing for me. I find them shallow, cold and self-absorbed. I’m also not attracted to men who have no drive or desire to be successful. My question is why is it so hard for a strong and successful woman to find a strong and successful man?

Yangki’s Answer: You’re right, this question has been asked so many times, but lately, I’ve begun to wonder if we are asking the wrong question hence the wrong answers.

That said, let’s be real. It’s still a male dominated world we live in, and since men are raised to express more of the masculine energy (independent, driven, take-charge, assertive, firm, upfront, straightforward, intense, decisive, steadfast, self-restrained, adventurous, risk-taking etc), they tend to be the more “successful” gender in the material (do/have) world.

Men who are (materially) “successful” tend to be drawn and attracted to women who express more of the feminine energy (nurturing, cooperative, graceful, gentle, subtle, down-to-earth, unassuming, sensitive, intuitive, cautious, receptive, sensual etc) because they need that balance of energies in their lives. And for the longest time this worked for both men and women. A very masculine man attracted to a very feminine woman.

In the last few decades women have either been deliberately raised or forced to express more of the masculine energy in order to compete and be successful in a male dominated environment. This is a good thing, except that when it comes to relationships the old ways of thinking about men/women dynamic still persists in a majority of both men and women.

At the same time, in the last couple of decades our universal conscious has had a slight shift. The definition of “success” is slowly moving away from having material possessions to “being a whole human being” (Study: Materialistic People Liked Less by Peers Than ‘Experiential’ People). Men and women have been catching up to this “wholeness” way of being and embracing their duality of (feminine and masculine) energies and in the process finding inner balance of both energies.

Two problems for women and for men, but for the sake of answering your question, I’ll focus on women.

Women who’ve worked so hard to develop their masculine energy in order to be successful in a male dominated environment and in the process neglected nurturing their feminine energy are not attractive to men who have not done their own inner balancing of energies (masculine only men). Too much of one energy does not make for a healthy romantic match.

But there is more. Women are still stuck in the “old days” of “all feminine” women and “all masculine” men are finding it harder and harder to find “all masculine” men. As our collective universal conscious rises, “all masculine” type of men are fewer and fewer. And even women who find themselves with the  “all masculine”  man, when they look at couples where the man has a healthy balance of both masculine and feminine energies, they feel like they’re missing something in their own relationship. They see Mr. Balanced Energies in a suit driving the latest coolest car in the morning and washing dishes and giving kids a bath at night. Meanwhile their “all masculine” man gets home in the evening, pops a beer and slams on the couch to watch the sports channel.

I have a few suggestions and it’s not dressing feminine and acting feminine and doing everything they say feminine women should do. Personally I’d feel like a first class fake if I followed “be all feminine advice” because it means I’ll have to suppress some of my “masculine traits” which I’m proud of — and have made me who I am today.

It’s all in finding your own inner balance of (masculine and feminine) energies and expressing them authentically.

This works for women and as well as for men. The key is balance and harmony within oneself (see: Masculine and Feminine Balance).

32 replies on “How Hard Is It For A Successful Woman To Find A Man?”