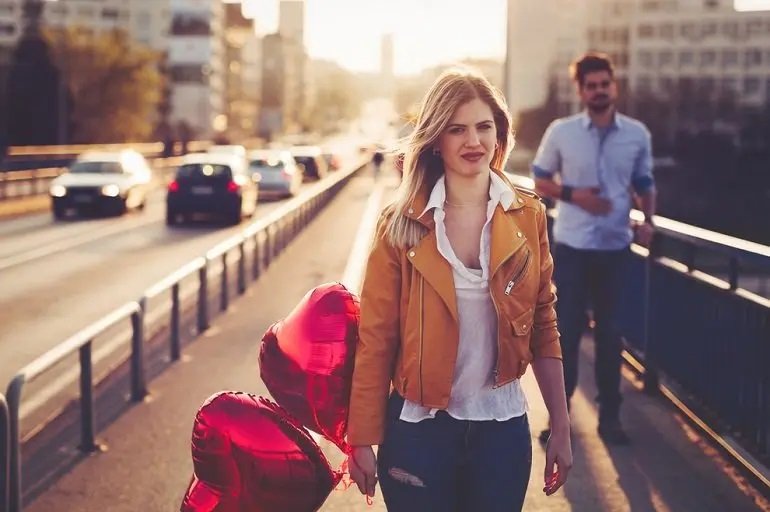 Question: How do I tell my ex I moved on and I’m not coming back? I care about my ex and want to remain friends but I don’t want to get back together.

My ex and I grew apart I care about my ex and want to remain friends but I don’t want him back. over the course of a 4-year relationship. We both could see how the other was changing and wanted different things but despite all that we tried to make it work. I finally decided that we would both be happier without the other and told him so. I also told him that I loved him and would continue to love him no matter what but I could not continue to pretend that we had the ideal relationship. He seemed to agree with me at the time, but after he picked up his stuff, I never heard from him again.

Three months later, he contacted me. We agreed to meet and he told me he still loves me and wants to get back together. I didn’t know how to respond and said I’ll think about it. How to tell him we will never get back together without hurting him or jeopardizing our friendship. How should I approach this?

Yangki’s Answer: I respect you for recognizing that people do grow apart. Not many people are aware of that a lot can happen in 3 months of no contact. And not many people know when to walk away from a relationship that does not support their own growth. And many more get angry and act with hate when a partner says “this relationship is not healthy or good for me. I need to get out to become the best of who I can be”.

Your ex wants you back, so there is no way to tell him you’ve moved on without hurting him. There is always the risk that when you tell you ex you’ve moved on; that they will not want to remain friends right away or ever.

The best approach is to be honest and tell him how you feel and what you are hoping for. It will hurt him, no question about that, but so will finding out later that you were leading him on. He may decide he doesn’t want anything to do with you, but that’s really up to him. Don’t push a “friendship” on him that he can’t handle right now. May be later he will want to be your friend, but that’s up to him.

You can say something like, “I told you before that I love you and will always love you. But even after all this time apart; I still feel and believe that we’re two different people who want different things. This can never be good for a relationship the way you want it. I still want to be in your life, as a friend, but if at this point you do not think it’s a good idea, I completely understand. I care about you and would not try to do anything to further hurt you.”

He may say… “but if you love me, why can’ we be together“. Explain to him that love and a relationship are two different things. Love is something we have no control over because we don’t choose who we love, but we do choose (based on many things) who we want to be in a relationship with.

This is not going to make the “bad news” less painful for him but 1) it’ll make your position crystal clear and 2) it’ll leave “positive energy” in case he decides (now or in the future) that he wants to be your friend.

RELATED: When To Hold On Yo Your Ex, And When Let Go Or Give Up