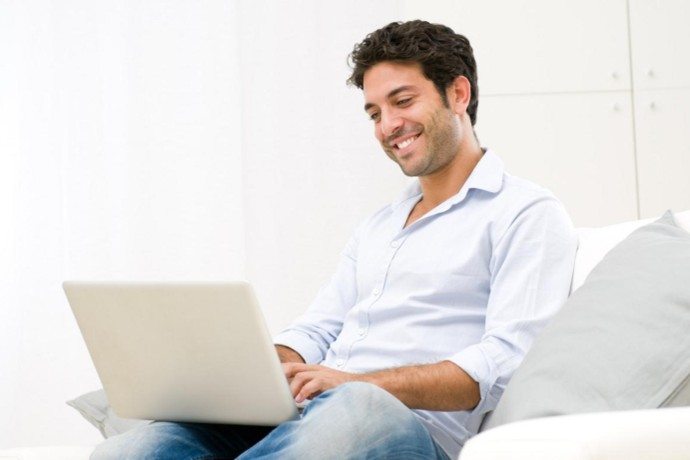 Question: In your eBook you say, one should keep the initial contacts casual and positive and I have been doing that. I also have followed your advice and have focused more on her and what’s going on in her life and less about me and my feelings. That seems to be working because the night before last she mentioned that she was seeing a different side of me – more caring, attentive and easy to talk to. I’m very excited but do not want to blow it. She did ask me if I was only being her friend with the hope of us reuniting at some point. I was caught off-guard and didn’t know what to say, so I just said I wasn’t sure about what I wanted but felt dishonest not telling her how I really feel. What is the fine line I walk at this point in the process?

Yangki’s Answer: First of all, I’m really happy for you for the changes you’ve made on yourself and for coming this far in the process. It’s a good place you’re in right now – and I can see why you’re afraid you might blow it.

My suggestion is not to do anything different from what you’ve been doing in terms of focusing more on her and less on you. It’s easy to slowly slip back into the “self-centered” universe but as long as you’re aware of the potential and consciously making efforts to break away from that pattern, you’ll do just fine

On the response to her question as to whether you’re only being her friend with the hope of reuniting at some point, you should have come up with a better response but I personally don’t think you blew it.

If it does come up in conversation – I’m saying “if it does come up” because I don’t think you should make a big deal about it and try to “correct” an earlier mistake by suggesting a “talk” about what you said the last time. I’ve seen people do this and end up creating unnecessary tension.

So, if it does come up in conversation, be honest and tell her you still have feelings for her. But don’t try to push those feelings on her. If she seems apprehensive, tell her you know it’s not what she wants to hear right now but part of your “change process” is learning to be honest with yourself and with her. Make sure you also tell her that just because you still have feelings for her and are hoping that at some point you’ll be together does not mean you’re asking her to do anything about your feelings for her. Tell her when she said it was always about you, your feelings, what you want; it hit you hard because she was right. A healthy relationship is about two people not one – and her feelings and she what wants matter.

If she does not say anything, don’t pressure her to. If necessary, change the subject and talk about something less “heavy on feelings.” That’ll ease up the air and move you back to more “casual and positive” grounds. Keep it there until you feel the two of you are ready for the next stage of the process as outlined in the eBook. Good luck!