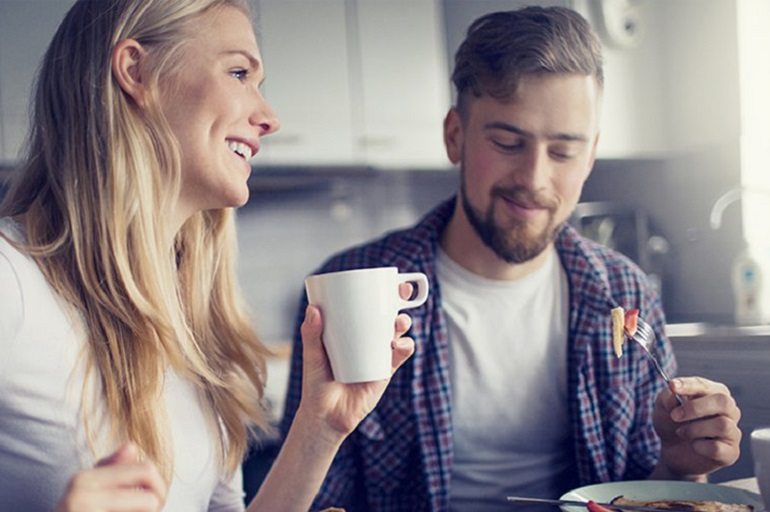 Question: We have broken up 4 times in the 8 months we’ve been together. I’m always the one who breaks up with him then he begs and I come back because he’s hurting. I honestly don’t think I love him and don’t see this relationship going anywhere. He let’s me get away with so many things an older guy (I’m 44, he’s 27) wouldn’t which makes me even less attracted to him. I don’t want to continue stringing him along and using him for sex. He’s a good guy and it hurts me to see him hurting. Is there a way to break up with someone without anyone getting hurt?

Yangki’s Answer: Breaking up is never easy and most breaks up hurt no matter who and how you do it.

“It’s not you, it’s me” sounds “kind” to someone because on the surface you’re trying not to hurt them. But on a deeper level it a disservice to someone because it keeps them in “limbo” wondering why if he’s “so good” you broke up with him anyway. Most people get stuck for a while unable to move on. Not fair!

Be honest with him and tell him how you feel and why you feel that way. He’ll hurt for a while, but he’ll be better off, may be even grateful for your honesty.

Also, don’t offer him friendship, it’s insulting. Let him decide if he wants to remain friends or cut off all contact. It doesn’t help with the hurt, but it’s the least you can do not to add insult to injury.