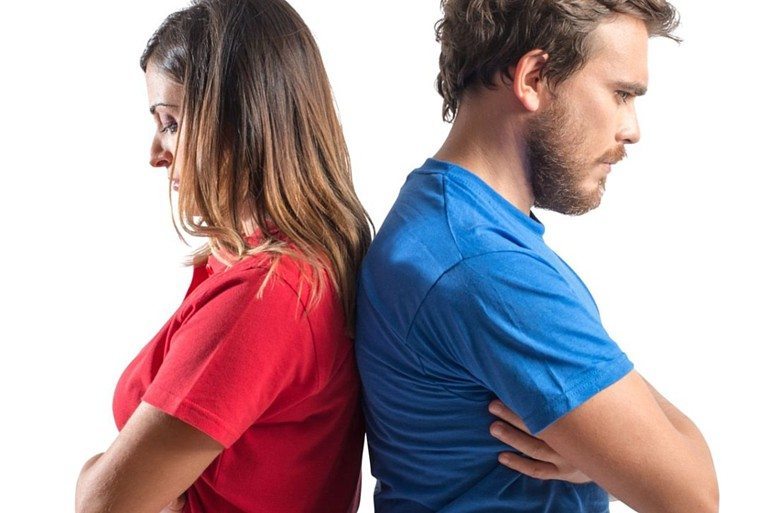 Trying to defeat or overcome resistance is like breaking a wall that the other person has put up to keep you out. All it does is heighten their threat level and reinforce their resistance. It’s even possible that you both want the same thing, but what your ex is resisting is how you are going getting it. If you are pushing hard, they may be pushing back just as hard.

This is what makes “resistance-defeating” techniques counter-productive. They create counter- resistance. Many of us end up feeling powerless against what we consider an obstacle and give up, but some others invest more time and energy attacking resistance.

Resistance-defeating techniques may work in other situations, but they don’t work in relationships, and never work when trying to get back your ex.

The more you invest in trying to overcome resistance, the harder it becomes to change the situation you so badly want to change. The power struggle that often follows seldom ends with a positive outcome.

If you find yourself facing resistance, the best approach is to not to try to break it down, but instead try to work with it.

Their resistance will still be there, but it won’t be ‘active’ unless you try to push against it or apply force to it. Your ex will know you want him or her back, but you will not try to push for it.

Resistance is only bad when we try to force things to happen or to work in a particular way instead of allowing it to take its natural course or natural conclusion. It may end up that your ex sticks with their decision not to get back together, but it may also end up that your ex changes his or her mind after seeing just how different you are and becomes attracted and interested again.

The really sad part of all of this is that most of us are probably not even aware that we’re resisting the natural flow of things, and this is what is causing all of our frustration, disappointment and pain.