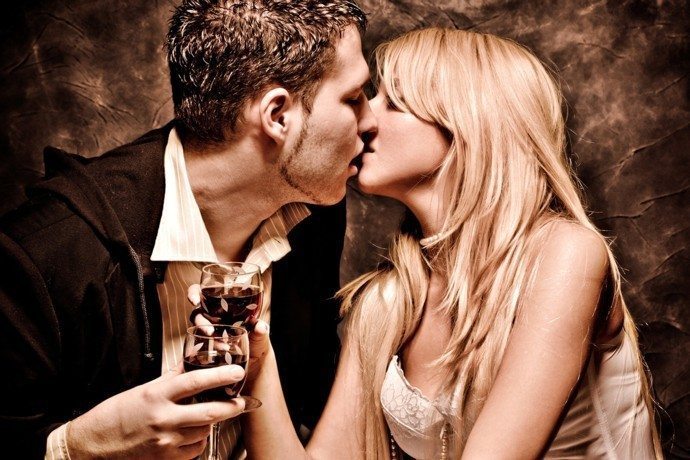 Question: My girlfriend of 2 years told me that she loves me but does not want a relationship with me because to her I don’t fit the bill for what she wants in a guy. She says I’m intelligent, hard working, funny, have a kind, romantic and very loving and she loves all that about me but says I’m just not strong enough for her. She says she can take care of herself and resents that I put her on a pedestal. She says she does not want a “female led relationship” and wants me to sometimes take charge and not just wait to be told or shown what to do (those are her words which I obviously don’t agree is a true description of reality). I’m very romantic and have surprised her with dinners, gifts and last year took her on a surprise ship cruise for our 1st Year Anniversary. How do I make her understand that I have her best interest at heart and want only what’s best for her?

Yangki’s Answer: First of all, I commend you for recognizing that treating a woman with respect and love is more important that keeping her in her place (whatever that place is…).

In my opinion, her asking for a balanced relationship is only fair and healthy. In some relationships the role of the woman as the dominant partner works but in your case she’s made it clear that she’s not happy with that kind of arrangement. So even if you think that you have her best interest at heart and want only what’s best for her, that’s not what she wants. And even if you don’t agree with her account of what is happening in the relationship, it’s her reality and trying to talk her out of it gets you nowhere. If it’s not what she wants, then it’s not in her best interest. It’s more like what’s in your best interest and what you want.

I also think that you may have not fully understood what it is she wants from you. I don’t think what she wants is for you to dominate her (like your friends are doing), I think she just wants an assertive, decisive and confident man with a backbone. A man who can take charge of his own life and at the same time let’s her make her own decisions and choices but is not afraid to offer his input even when not asked. But more importantly, a man who knows when to step up, take charge and lead by example. Someone who doesn’t just sit back and let her decide on everything, say anything and do anything and doesn’t challenge her or call her out on it.

Convincing her that making all the decisions and being in charge of the relationship is good for her does not seem like a realistic option. That leaves you with two other options:

1) Agree to meet each other mid-way. But from the looks of it, it’s going to have to be you to step up and do half the taking charge since she already has indicated that she’s willing to let you take charge sometimes. Whether that is workable in real life will only be seen when you actually do it and she willingly lets you.

2) Let this relationship go and find yourself a woman who wants to be the dominant partner in the relationship – and be put on a pedestal.

It all comes down to the right to pursue our own natural inclinations.