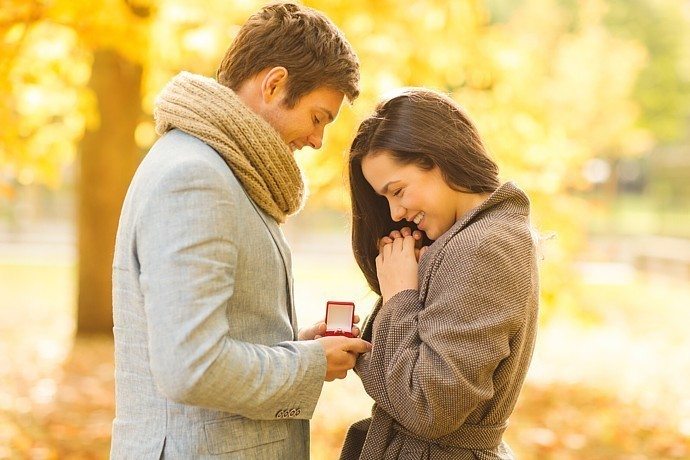 Question: First of all let me say, I’ve been through almost every post on your blog and every article on your website and I have to say, you really know what you’re talking about. Keep up the great work!

Now, I’m 32 and she’s 29 and both of us are in the stages of our lives where we’re ready to settle down and have a family. In the beginning I was sure she was “the one” but after two years together I’m wondering whether I’m settling or just have realistic expectations. We both have great careers, many friends and our sex life is great but I have this nagging feeling that I can’t seem to get rid of. I guess my question is, how do I know if I settled or made mature compromises?

Yangki’s Answer: Thank you for your kind words. This is a complicated one… 🙂

My personal opinion is that settling is when one feels that he or she is giving up “too much” of what he/she really wants, desires or needs. It’s usually a kind of “unsettling” feeling of being limited or confined either because one feels that someone is not “the right one” or the relationship isn’t what one wants.  This may cause a lot of conflict in the relationship because of feeling that one’s wants, desires or needs are not being met. In many instances, it can lead to an on-and-off-again relationship because one or both parties are trying to make “right” something that feels (or one knows) is wrong.

Making mature compromises on the other hand is when BOTH sides make concessions, modifications or adjustments for the sake of creating or maintaining a loving, fulfilling and successful relationship. Both of you show that you want to find what the other wants, desires or needs and are willing and prepared to give to the other as much of what he/she wants, desires or needs as possible. And both sides feel comfortable with the compromises they’ve made.

For some people the difference between settling and making mature compromises is very clear, but for others not so much. On one hand you have people who give up everything/too much of what they really want due to neediness, desperation, low self esteem/self worth etc., and on the other you have people who don’t want to give up anything because they believe (any kind of) compromise = losing.

It’s important for you to think about what you compromise about:

1) Is it fair or do you feel that someone is continually taking advantage of you?

3) Is it a positive experience or does it seem like you have to fight your corner aggressively to get what you want, desire or need.

If there is no fairness, equal say or if the whole experience of being in the relationship is more negative than positive, chances are you’re settling.  What’s important to remember is that getting to a place of mature compromises takes time and effort, it just doesn’t happen on it’s own.