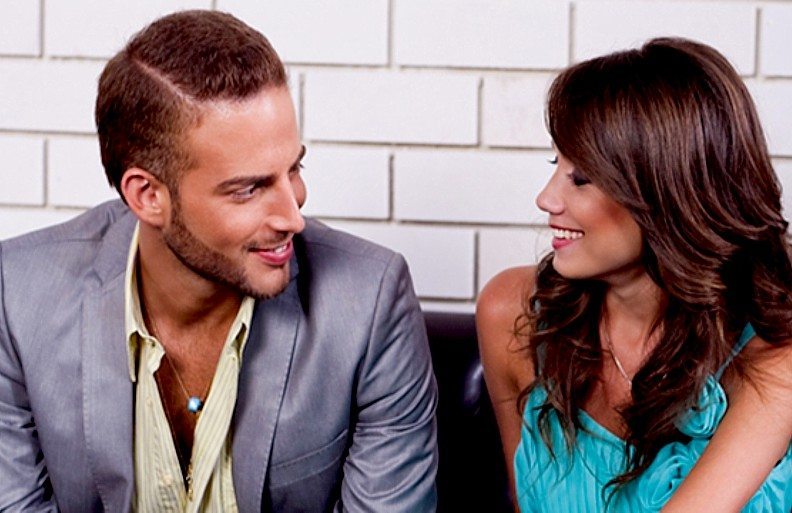 Question: I met a guy I’m very attracted to; 38, divorced with no kids. I’m 40 divorced with one son. He and my brother-in- law co-own an investment firm. One day my brother-in-law jokingly suggested that he take me out. We had a blast. The next time he asked me out on his own and on the second date, if I may call it that, he said he’d never had so much fun with a woman before.

We’ve been out five times but I’m beginning to think he just wants to have fun hanging out with me and nothing more. It’s crossed my mind may be he is doing all this for my brother-in-law. He compliments me but no sign that says he is attracted to me. He walks me to my door but never tries to kiss me or show signs that he wants to. I just wish he’d take the bull by the horns and kiss me already. Is he shy or is he just hanging out with me because it’s fun?

Yangki’s Answer: It’s hard to tell. On one hand he may just want to hang around with you as a friend and nothing more. On the other hand, he may actually be attracted to you but too shy to express it or afraid to risk that budding friendship by kissing you. The other possibility is that he is just a decent guy who will not touch a woman in a certain way without clear signals from her that she wants him to.

Five dates (yes, I call them dates), I think it’s a great time for you to make a subtle move now. The keyword here is “subtle”.

Shy guys are more of listeners than talkers, so it’s up to you to do most of the talking. Ask him questions about himself — his dreams, his likes, his fears, what his day is like etc. Throw in some hints there that make it obvious to him that you’re interested in getting to know him in a “more than hanging out” friend way. Find out what he is really good at and prides himself in — computers, fixing plumbing, teaching piano lessons to kids, etc and ask for his help. Men and women (but especially men) become more confident and more expressive when they’re doing something that brings out the best in them.

The other thing you can do is next time he invites you out, suggest some fun outdoor activity where you can get closer to each other physically and playfully touch each other. Help him get used to “touching” you without fearing that he might be “misunderstood” … who knows you may might get the opportunity to get that long awaited kiss.

There’s a pretty high chance that you can start something with him that is more than just hanging out or a friendship. Even if he’s not interested in you like that, that’s just life. Okay, things may get a little awkward for a while but life goes on.