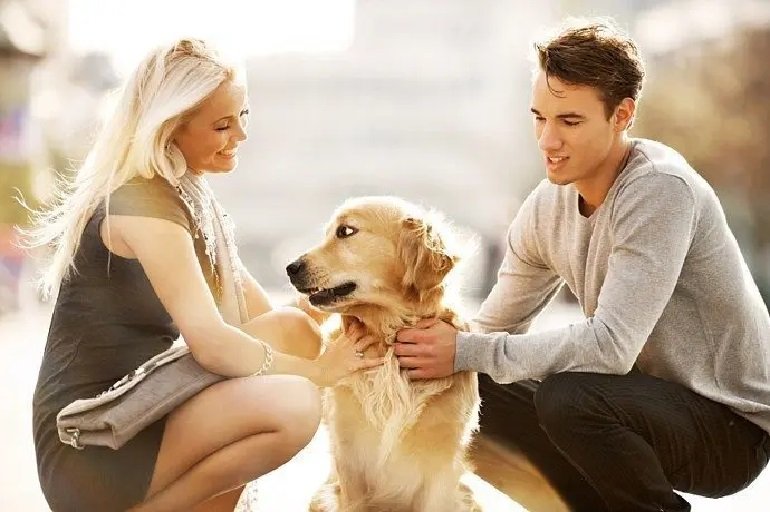 Question: How do I get my ex back if he wants to be just friends? It is very hard, especially because everyone says you shouldn’t be friends with an ex.

My ex and I broke up 6 months ago, we were together for 3 years. The first two months were hard for both of us but after many talks we agreed to being friends. We were good friends before dating and we both wanted to preserve the friendship. We talk every other day and get along quite well.

Yangki’s Answer: It’s a tight spot you are in, and this is exactly why in the book; I emphasize that before agreeing to being just friends with you your ex, make clear to your ex you still have feelings for them.

The fear of ending up “just friends” with your ex is real; but it is also over exaggerated and over generalized. If you can overcome your fears and use the opportunity to create and test a better relationship; being friends with an ex can work to your advantage.

To get back an ex who wants to be just friends, the first thing you need to do is decide for yourself what it is you want more than the other: the friendship or your ex back as a boyfriend.

If a friendship with your ex is more important to you; then work on moving on and stop using friendship with your ex as a way of avoiding moving on. If necessary tell him you need a little distance (only if you really feel you need the distance), and be honest and tell him why. If you truly are friends, he’ll understand. Then when you have had enough time to grieve, heal and maybe even met someone else, you can try to be friends again.

If on the other hand, getting back with your ex is more important to you than being “just friends”; it’s best to be honest with him and let him know you still have feelings for him. Right now you are lying to him. Friends aren’t supposed to lie to each other and if he finds out or even suspects that you are not being honest; it may not just be the end of a friendship, but he may end up not liking you at all.

Tweak the script in the eBook to suit your situation and lay it on the table. No conditions, just state how you feel and let him decide what he wants to do with the information. He might decide he doesn’t want the friendship or he might say, he understands but the two of you will never be more than friends. Friendship is all he can offer you.

Of course it’d be absolutely fantastic if he were to say he still has feelings for you too. But he might also just leave things open-ended. As I write in the eBook, that’s not a bad thing. Actually, it’s a good thing. Follow the steps on getting things to “more than friends”.

If after telling him how you feel, his attitude towards you changes and he is not making an effort to be a friend like before. Have a “friend’s” talk about what’s going on. Let him know your friendship is very important to you but so is honesty. You’d not be a good friend if you weren’t completely honest with him. If the two of you agree that you still will remain friends, then be just friends.

For your own sake, and for the sake of your friendship, don’t use the “We’re just be friends” as excuse to be close to him. You will end up with nothing, not even a friendship. More importantly, you will have wasted time and energy that you would be putting into developing a new relationship with someone new.