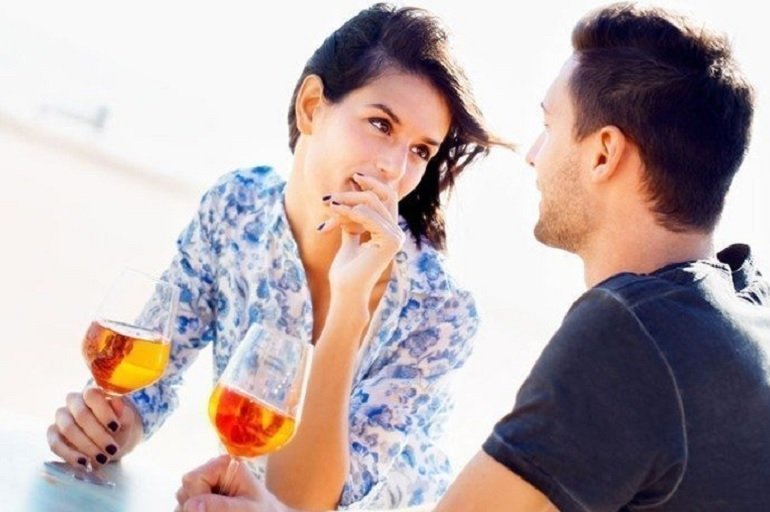 Relationships start with a feeling, are sustained by feelings and end because of how one or both people feel.

If you can’t get this very basic fact, you might as well say goodbye to relationships or the ex you’re trying to get back. Not only are you wasting your time, energy and money, but trying to convince the other person to stay in the relationship or come back to a relationship that makes them feel bad about themselves is courting misery.

So before you even think of asking someone to stay or come back to the relationship, ask yourself: How do I make him/her feel about him/herself?

The goal for asking this question is not to make you feel bad about yourself for not being able to make someone feel good about him/herself. The goal is to clearly identify the reasons the relationship is not working or did not work, and come up with a plan for the targeted changes you need to make in order to make the other person once again feel the same way, or even better about having you as a date, partner or spouse.

If you blindly make changes because that’s what someone on the internet says it’s what you need to do, you may find that whatever changes you’re making are not good enough because they do not necessarily address how the other person is feeling.  It may be helpful to someone else, but not useful to your particular situation. It’s like taking medication for a headache to treat a stomach ache. Duh! What do you expect!

Narrowing down the changes you need to make will make re-igniting the sparks of your relationship or getting back your ex much faster.

What has changed over time?

It may also be that you fight a lot or never communicate and this makes your partner feel frustrated and unhappy. May be the relationship feels stressful and the other person can’t relax or be him/herself around you. Or may be you failed miserably on keeping the romance alive and the other person felt they were “missing” out on something or giving up something. Feeling that they are missing out or giving up on something made them feel bad about themselves and their lives, and consequently the relationship. The worse they felt about themselves, the more they wanted out.

May be the person was initially attracted to your “potential” (or illusion of it) and slowly came to the realization that the future might not be what they imagined it to be. May be you aren’t moving up the “success” ladder, lost your job or are going nowhere fast. The other person may be feeling that being intimate with someone who is not financially secure, has no job or whom they believe is “lazy” makes them less than who they believe themselves to be. Every time you try to be intimate, it reminds them that they must be losers for being intimate with a “loser.”

Since change is a lifelong process and feelings keep changing, it may take a while for someone to see the changes that may not be as important to them or be convinced that the changes are real. A couple of targeted changes can have a much bigger impact on how someone feels about you than whatever sticks type of changes.

But if your desire is to keep your relationship alive, then care about how your words, actions, behaviours and attitude make the other person feel about him or herself. Don’t think that you can yell at someone, insult and demean them, harass them, disconnect all contact and ignore them, treat them like an enemy and expect them to want to be with you. Some people may temporally draw closer because they desperately want to feel good about themselves (not feel rejected, not valued, ignored, unattractive, unwanted etc) but they will leave again because they can’t forgive or forget how you made them feel.