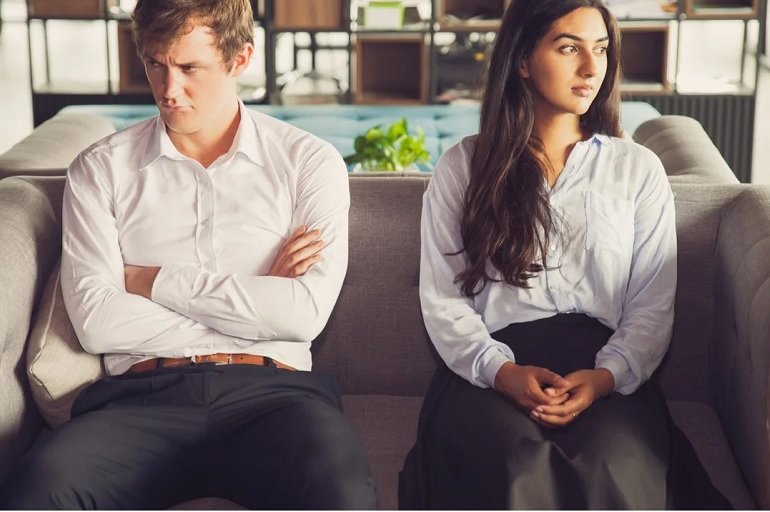 How do avoidants feel about affection? Do they like nonverbal expressions of affection?

In my research on how avoidants express love and affection, how they want you to show love and express affection, and what makes an avoidant feel safe and secure enough to want more physical contact, I came across an unexpected and interesting finding about avoidants. I don’t think many people know this about avoidants. They think they have avoidants figured out… Ta-da!

Chelsea R. Samples-Steele set out to investigate how attachment styles predict how someone feels about being touched and responds to being touched.

Because securely attached individuals tend to touch their partners more, are more nonverbally expressive, and tend to feel more stable in close relationships, the study expected securely attached individuals to feel more positive about the touch they received, be more satisfied with the amount of touch in their relationships and be more likely to use touch to achieve emotional closeness.

Because anxiously attached individuals tend to be to be clingy, highly dependent and more invested in their relationships, the study expected them to desire more physical contact and use touch to achieve emotional closeness. Anxious individuals who felt that their need for closeness was not reciprocated were expected to be unsatisfied with their relationships and feel negative about the touch they were receiving.

The results of the study were on most part consistent with what the researchers expected.

Securely attached individuals were satisfied with the amount of touch they were receiving and were unlikely to use touch for negative reasons (e.g., controlling their partners).

This suggests that anxious individuals benefit from touching and can effectively use touch to show affection but may also behave in ways that are harmful to the relationship if their needs for closeness are not reciprocated.

There was one unexpected surprise finding, and this is that avoidants actually want more physical touching in their relationships. Who would have guessed, right?

This surprise finding was attributed to 2 likely observations:

This is consistent with another study on the Verbal and Nonverbal Communication of Affection of Avoidant Partners.

“I was interested in this topic because although everyone has a fundamental need to belong and feel loved and accepted, some people find achieving this more difficult than others,” explained study author Kristina Schrage, a PhD candidate at the University of Toronto. “I wanted to figure out if there were ways that someone could express affection to an avoidantly attached partner so they were able to lower defenses and feel the care.”

280 couples were asked to complete assessments of their attachment style and relationship satisfaction. The researchers then recorded each couple as they took turns describing a time they “felt a lot of love for their partner and how they expressed it”. Afterward, the couples completed a questionnaire about their positive and negative emotions during the conversation.

Avoidants reported as much positive emotion and were as receptive as securely attached individuals when their partner displayed nonverbal affection during the conversation.

Nonverbal affection — such as eye contact, warm smiles, and touching — was associated with positive outcomes, especially for avoidant partners.

As you can see from the two studies above, nonverbal communication or body language plays a huge role in how an avoidant experiences love.

To show an avoidant ex that you like them, love them and want them back, use use both verbal and nonverbal communication to elicit positive emotions and create positive experiences.

Just like you, and just like everyone else, avoidants too have a fundamental need to feel loved and accepted, they just find achieving this more difficult.

I have worked with many dismissive and fearful avoidants who very much want to show affection and make their ex feel loved and accepted, but find it very difficult to do so. Most of them had no positive role model to show them what unconditional love and acceptance looks and feels like, or had caregivers who used affection to control and manipulate them, it’s little wonder that they find it difficult to show affection, and often fall back to manipulation when their attachment system is triggered.

Is Friends With Benefits With An Avoidant Ex Ever A Good Idea?