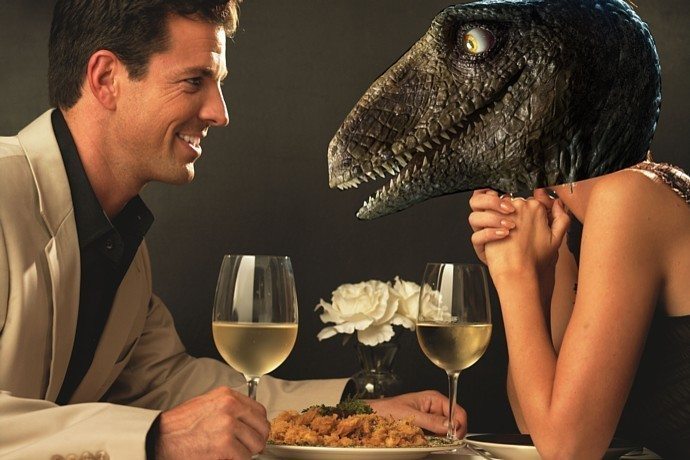 In case you’ve been wondering why you are so scared of contacting your ex, and get to anxious that you are paralyzed to take any kind of action, here is a clue.

A new study published in the Journal of Abnormal Psychology, 2016; 125 (1) looking to see the extent to which social anxiety is influenced by genetic and environmental factors found that the genetic risk was persistent and contributed to the stability, while the environment largely contributed to change.

“Social anxiety is highly heritable. While environmental factors are most significant in the short term, your genes play a crucial role over time”.

This is probably because personality traits that predispose to the disorder, such as introversion and low emotional stability, are influenced by genetics. If you have both of these traits, the risk of developing social anxiety is high. However, at any particular moment, the environment will have the greatest impact on whether you have social anxiety.

Social anxiety is the fear of being negatively evaluated in social situations. Many people experience this occasionally and it is considered to be normal. Anxiety only qualifies as a diagnosis when it becomes marked enough to prevent normal social interactions.

“Social anxiety disorder or social phobia can lead to persistent and significant distress and impairment in important areas of functioning,” says Fartein Ask Torvik, a researcher in the Department of Genetics, Environment and Mental Health at the institute, University of Oslo and Virginia Commonwealth University.

“The risk of developing social anxiety is associated with avoidant personality traits. These traits can lead to avoiding the feared situations. Many also use safety behaviours to cover or control their anxiety. In the long term this could lead to more anxiety,” says Torvik.

For long-term risk associated with genes, the findings show that the risk cannot completely be avoided: “If you have avoidant personality traits, you have a high risk of experiencing social anxiety in periods. Even people who have had a good, secure upbringing can experience social anxiety.

It’s not all doom and despair, however. If you have an inherited risk, you can learn to defy the tendency of avoidance and know what to do if the anxiety appears. Although the genetic risk is long-lasting, it does not mean that you have to live with the symptoms. There are good treatments for social anxiety. The treatment involves exposure to the feared situations and acknowledging your anxiety.

“The fact that social anxiety disorder is so unstable should give hope for those who are struggling with social anxiety” says Torvik.