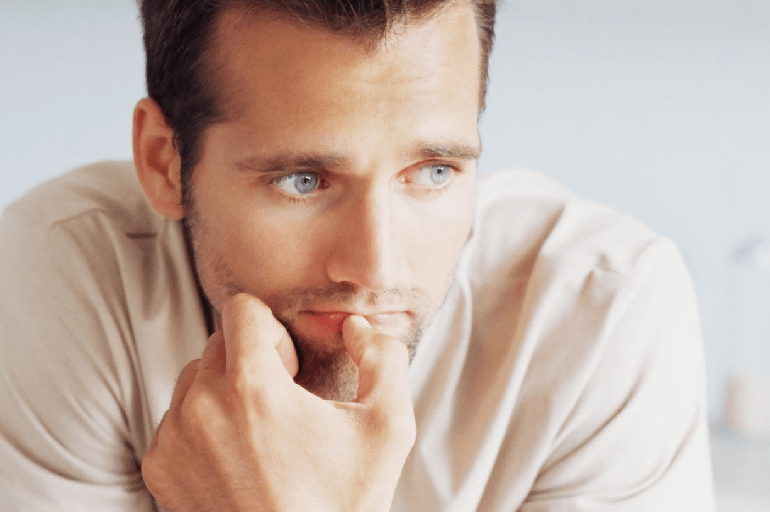 Question: Using the advice in your book, my ex and I got close again we were seeing each other every day. Last week she said we were spending too much time together and she didn’t think it was healthy since we are not in a relationship. I agreed and told her I am happy meeting two times a week and she said she liked that. She’s complained before that I want too much of her time and did not respect her need for space. Tbh, I want to see her every day but came up with two days to make her feel comfortable I was respecting her wishes.

Yesterday was out ‘walk day” and as usual we had a great time. After our walk I tried to set a time for the coming week and she would not commit to a plan. She said she was visiting her parents and I suggested she come to my place after she was finished at her parents and she was open to that. We went our separate ways but then I was a bit needy after she would not set a plan for next week and I sent her a text saying I miss her already and if she came over I would cook her dinner and we’d watch a movie afterwards. She did not reply. I later drove to her house and sent her a text saying I was outside and wanted to see her. No response. Today I received a text from her saying she enjoys our times together but it scares her when I show up at her home. She has been distant the whole day and replied to only 2 of 6 of my texts. How bad did I mess up?

Yangki’s Answer: You messed up quite a bit but since she’s not completely cut you off (yet), you have an opportunity to correct course.

It’s was important that you followed through on the talk about not spending too much time together and since it was your suggestion to see each other two times a week, trying to see her more than the times you had agreed up on made her question your sincerity given you had not respected her requests for space in the past.

It is even possible that again, given your history of not respecting her need for space that she didn’t believe that you would keep to the two times a weak you had agreed to and she was just waiting for you to push for more. It’s also possible that her becoming unresponsive is her way (albeit subconsciously) of making sure that you stick to your promise of not needing too much of her time. She knows that as soon as she starts responding, you start pushing for more.

Apologize (see format in the eBook) and promise to stick to two times a week. Then follow through on it. If you keep undermining the boundaries you set (two times a week), she may be forced to come up with her own boundaries which you may not like.

And since you are learning to be less “needy”, it’s good to make sure that pulling back on spending time together is not replaced by “too much” texting or calls. Neediness is like an “addiction” of sorts in that when the “drug” of choice is taken away, it’s replaced by another equally addictive “drug”. So you have to watch that you don’t overdo on texting her.