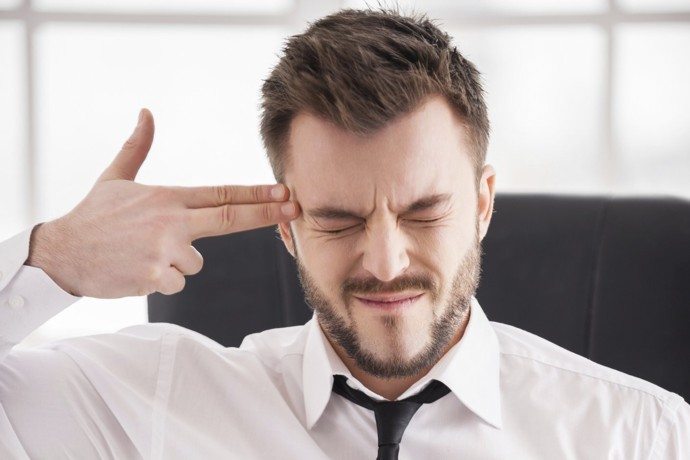 Question: I’m writing to you because I’m worried that I’ve ruined any chance of getting my ex back. My ex broke up with me and for over a month we had no contact. When I contacted him he said being “just friends” is all we can be.  I had read in many articles that we can’t be friends with an ex, so I told him I loved him too much to be ‘just friends’. I could not pretend I didn’t have feelings for him. It’d be too hard for me because I wanted him as my boyfriend.

I didn’t contact him for 2 weeks. I bought your book and contacted him asking him what’s up. He replied right away. He responds to my texts but I feel that he’s guarded with me.  Do you think I ruined my chances with him or is there still hope for us?

Yangki’s Answer: I don’t know if you ruined your chances or not… what happens in the next few weeks/months will make it clear whether it’s really over or not.

It’d look silly for you to go back and apologize or say “let’s be just friends.” I personally advice my clients not to offer “friendship” mainly because the other person may not understand exactly what you’re saying or offering. But I also tell them when offered, accept it not as a “label” but as a “space” you can use to turn things around.

My advice is for you to stop worrying about him being guarded and work on getting him to let his guard down. He’s giving you “the space” to do that, and instead of being insecure about it or trying to control things, show him you’re a better person than the one he broke up with and for that reason he can expect a better relationship than the one the two of you had.

Remember: What you pay attention to, becomes your reality!