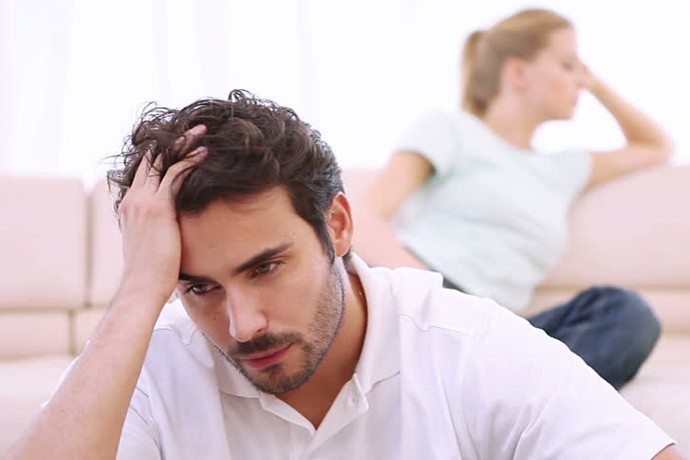 Question: We were lovers for over 7 years. Looking back now, we shouldn’t have been together for that long. Two years ago I underwent a major spiritual shift and realized that we were toxic for each other and brought out the worst of the other. We tried to work things out with lots of counseling but nothing we tried worked. It’d would look like we were finally dealing with one issue and another one crops up mainly because of her addiction to alcohol. I decided ending the toxicity was best for both of us. We’ve been separated for 5 months now but I struggle with feelings of guilt, wondering if I tried everything possible to save the relationship. Is this normal? How long will I feel this way? How do I deal with this guilt?

Yangki’s Answer: Is it normal to feel guilt for ending a toxic relationship? Yes. Ending a relationship, even one that is toxic is a difficult thing to do. Holding on to a bad one is worse.

The guilt for ending a toxic relationship often comes from feeling that by ending the relationship you failed to measure up to the standards you set for yourself — in your case to “make it work”. Not only do you feel like you failed your ex (enabling her behaviour for all these years), you also failed to “make it right” for her — and for you.

The fact that you have this sense of “responsibility” and have taken full responsibility for your actions is good and healthy. That you feel “responsibility” for fixing the consequences of someone else’s choices and actions is not. Your counselors must have already told you all about having a “three-some relationship with an addiction” (I am not going to labour the point).

Was there more you could have done to save the relationship? Yes and no.  There may have been things that you could have done or not done, but you may well have done the best you could given the limitations of your awareness of your enabling behaviour and the fact that there were not just two of you in the relationship, there were three of you. You can only be responsible for someone else to a point. I‘m sure you already know that.

You may also already know that no one can change the past, we can only learn from it. You can’t learn from the past if you’re still trying to rearrange it to right a wrong. It’s the “what ifs” and “should haves” that generate feelings of guilt. Bottom line, if you did everything your counselors told you to do, and she still couldn’t get off the addiction, there is nothing else you could have done.

How long will the guilt last? For as long as you hold on to it and for as long as you keep trying to mentally right a wrong. Let go of the past and let the present be. Don’t let the past but the present determine your future. If you feel that you can’t successfully let go of this guilt on your own, talk to one of the counselors familiar with your situation. Another thing you can do is join a local Al-anon group. Sometimes it helps to know you’re not alone and to have the support of people who know exactly what you’re going through.