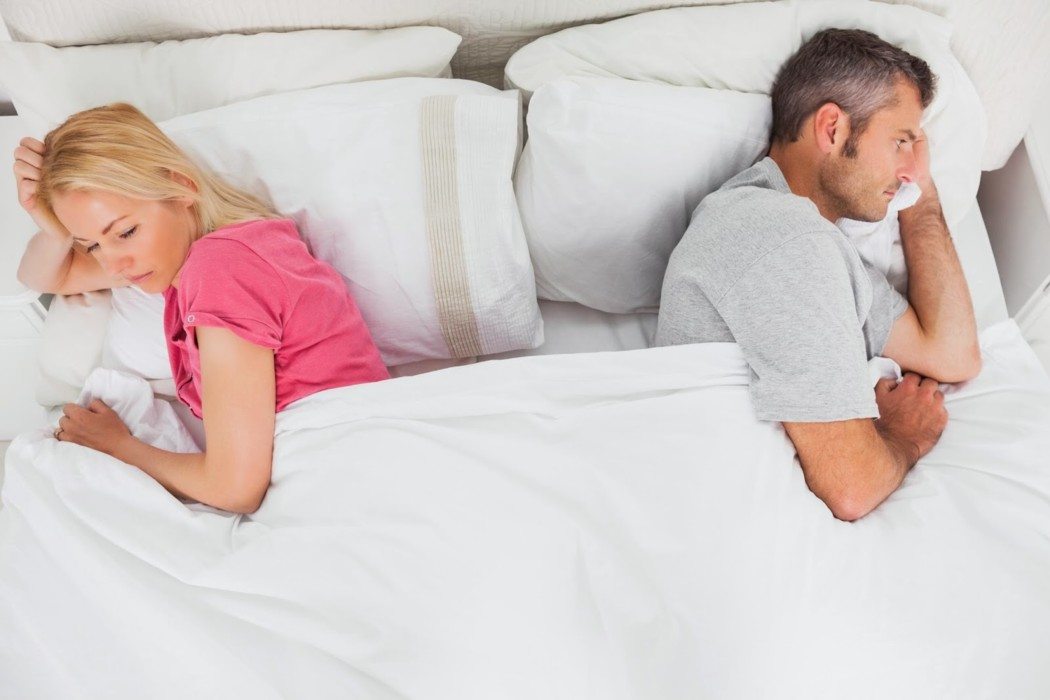 But once in a while, I come across men and women who are not just confused about what to do to get their ex back, but who genuinely are not sure if they want their ex back.

Their reasons for not being sure are many. Most are real concerns but others are more about the person not sure than about concerns about their ex.

Some of the concerns about their ex are about things that happened post break-up (ex acted too needy and even threatening, ex cut off all contact, ex ignored or treated them badly in front of mutual friends etc), but many concerns are about the relationship in general; red flags they ignored or behaviours that became increasingly frustrating etc.

One client said to me “I knew we were wrong for each other right from the beginning”. When I asked her why knowing that the relationship is fundamentally flawed does she want her ex back?

Her response was “I don’t want to look back and wonder what might have happened if I had tried harder. I need to give us a chance.”

How can I argue with someone who wants to give love a chance?

But is every relationship worth another chance? How do you know if a relationship is “wrong” for you, or if you just not giving it your best effort?”

I am not talking about the “in love” euphoria almost all of us feel in the initial stages of a relationship. That “feeling” is there even for relationships that later turn put to be abusive.

I am talking about how over a period of time you are a much better person than you would have been if you didn’t have that person in your life.

With relationships that are wrong for you from the beginning, there is always that feeling somewhere in the background that you can’t really be yourself or show yourself to the other person because they will either not “like” or accept your true self.

Sometimes the realization that something is not right comes as a gut feeling. Something is wrong, but you can’t put your finger on it. But most times it’s little red flags (something that he/she said that makes us question if we are even “good enough”. Behaviour or action that if someone did the same thing to your sibling or friend, we’d be very upset) that we dismiss as just our imagination, or us over reading into everything (as usual) or us not being “not a good” partner.

Because we want the relationship to work so bad, we put up with words and behaviours that take away from who we are rather than add to who we are. If we have some self-respect, we end the relationship because it just doesn’t feel right, or the other person ends it because he/she doesn’t think you are right for each other.

With enough courage some of us are able to walk away, without looking back. But some of us, even knowing that the relationship is fundamentally flawed, try to give it another chance.

Here’s the thing: If you are asking if your ex is worth the time and effort, then you are probably better off walking away, and not looking back.

Pushing for a relationship that’s not right from the beginning is a recipe for a heartbreak.

Your ex may have “many” of the qualities you look for in a partner, but if the relationship feels wrong from the very beginning, it doesn’t matter how much you love your ex or how much you want things to work, it won’t work.