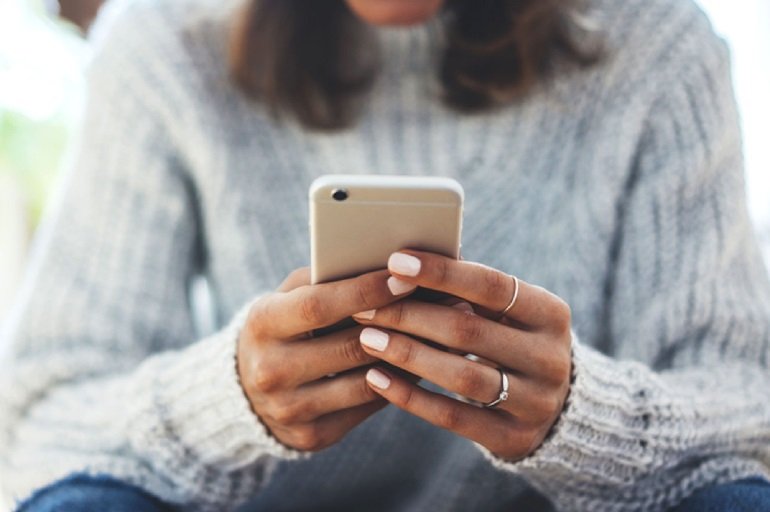 A client is describing to me how his ex is sending mixed signals told me things had been going really great for two weeks. His ex was even of getting back together, and they had plans to take a short vacation together. The first since they broke up.

Then out of nowhere and without warning, she stopped responding. At first he wasn’t concerned but after two days on responses he was getting anxious. He sent texts messages and called but it was like she’d disappeared off the face of the earth.

So he drove by her place, parked his car and before he could knock on the door, she opened it visibly angry. She told him she did not want to get back together, she wanted to be single and did not appreciate him trying to pressure her into a relationship. He could not believe what he was hearing. He pleaded with her to tell him what he had done to make her change her mind, but he might as well be talking to the wind. He left broken hearted, in shock and angry.

Next thing he knows she’s going out every night, getting drunk, dating multiple guys, and acting like she’s completely moved on. A month goes by, no word from her. Still trying to process what happened, he sends her a text asking to talk. She didn’t respond, she called him back.

First thing to come out her mouth is how much she misses him. She tells him she and loves him but felt pressured to get back together. She was done with going out partying, and all that stuff. She wanted things with him to go back to how they were before but take it slow.

He wasn’t prepared for the sudden change in attitude and although he still loved her and missed her, the whole thing had upset him, and he was angry. He told her would think about it and she was very understanding. The rest of the 45-minute call was fun and light. They caught up, and it felt like old times. The next day she was texting him and calling him non-stop. The whole thing was so confusing that he needed advice on what to do.

‘Is this the first time this has happened? I mean things going from very great to her wanting nothing to do with you, and then back to great in a very short period of time” I asked.

“Not really. She is a fearful avoidant and I probably pushed her too much. But sometimes I wonder if she is bipolar.”

If you are not familiar with bipolar disorder is severe mood disorder that causes extreme mood swings or extreme emotional highs and lows. People with bipolar disorder (BD) have lifelong difficulties in relationships., and the divorce rates are two to three times higher in adults with BD relative to the general population.

While we all have our emotional ups and downs, these emotional states usually don’t last long, and usually don’t dramatically change our behaviour. When someone has bipolar disorder however, they can be extremely happy, positive, energetic, full of ideas, forward looking, wanting love, closeness, a future and all that good stuff one day and the next day (literally), they want you to leave them alone. They have no interest or pleasure in saying or doing anything, and no interest in you or the relationship.

They may even tell you they don’t love you anymore, don’t feel anything for you anymore, are not attracted to you anymore, and at that moment when they are saying it, that’s how they truly feel. They are not playing mind games, testing you or being “difficult”. They are in the dark hole and are being honest about how they feel.

When they get out of the hole, people with bipolar are loving, optimistic, self-confident, exciting and fun. This why it’s called bipolar disorder, it’s like being in a relationship with two completely different people.

The repeated cycle of intense affection followed by withdrawal can feel like a non-stop rollercoaster ride on steroids especially if you have no idea what’s going on with them. For many people trying to attract back an ex with bipolar, the mood swings come on abruptly and they don’t know what to do. They know deep inside that their ex still has feelings for them, even loves them but also feel pushed away, rejected.

Feeling loved but pushed away at the same time is exactly how it feels when you are trying to attract back a fearful avoidant. This doesn’t mean fearful avoidants are bipolar.

If you are wondering if your fearful avoidant ex is bipolar, it helps to know if besides you feeling loved but pushed away, see if your ex is showing other signs of bipolar disorder.

Seven key signs of the maniac phase of bipolar disorder:

Seven key signs of the depression phase of bipolar disorder:

0 replies on “Feeling Loved But Pushed Away – Is Your Fearful Avoidant Ex Bipolar?”