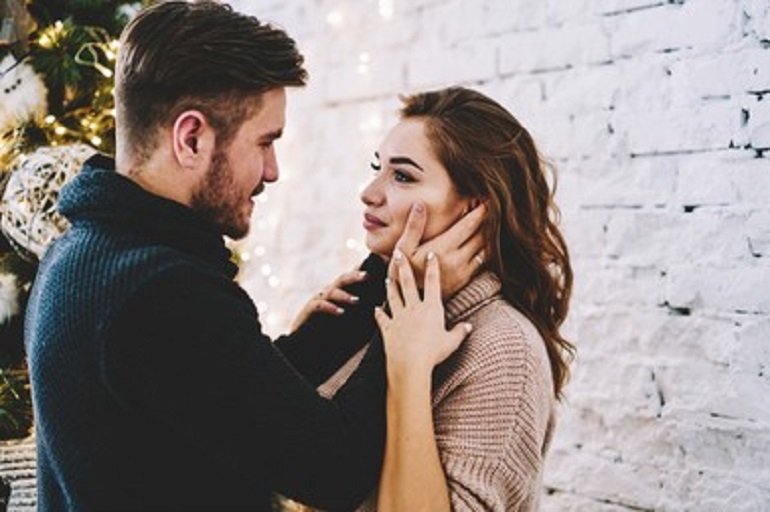 Question: I prefer your approach and the idea of maintaining contact but taking things slow. My question is, my fearful avoidant ex left the door open, should I reach out?

We were together for 19 months. I am a fearful avoidant attachment previously anxious. My ex is a fearful avoidant leaning dismissive. We were able to talk about our attachment needs very early on in the relationship. He communicated his availability and I worked on being independent and focus on myself. 10 months into our relationship his work schedule changed and he became very busy. We saw each other less and less and that’s when my attachment anxiety started to get the best of me.

Up to this point, I had been good at giving him his space and he made himself available even initiating most of the time we spent together. In total we saw each other 2 – 3 times a week, but when we started to hang out twice a month because he was always busy, I stared reaching out to him often out of anxiety and became needy when he said he was busy and we couldn’t see each.

Two weeks ago, I felt I could not go on like this and asked him if he wanted to breakup but was too afraid to tell me. He said he was still interested but with everything else going on, he did not feel that we could see each other for more than once a month. He said he understood if I wanted to breakup but would be open to getting back together when he was less busy. Obviously, I am hurting and beating myself up. I was secure for most of the relationship but allowed my anxiety to get the best of me.

Do you think I gave him the way out by asking him if he wanted to breakup? He did not deny it but instead turned it back on me. I feel that he was waiting for me say something so he could end the relationship. My second question is, do you think he was serious about reconnecting when he is less busy? Last, should I reach out say in two weeks or wait for him to contact me? Thank you, Yangki.

Yangki’s Answer: It looks like you both really tried to make this work. I can understand beating yourself up especially because you had done so well most of the relationship, but I also think that you are being too hard on yourself. It’s unrealistic to expect yourself not to get anxious after seeing each other 2 -3 a week to now seeing each other 2 times a month. That kind of shift would make any secure person concerned too.

1. Did you give your ex a way out by asking him if he wanted to breakup?

Yes and no. It doesn’t seem like he was planning on breaking up with you, but when you expressed unhappiness, him being a typical fearful avoidant he was triggered. Notice he didn’t say he was ending the relationship, he said he “understood” if you wanted to break-up. This is a fearful avoidant’s way of saying, “I don’t want to break-up, but I think you do”. They are never sure if you love them, and any sing that you may not, makes them pull away.

2. Was he serious about reconnecting when he is less busy?

I believe so, at the time he said it. That could have changed since you had the conversation.

So yes, your fearful avoidant ex left the door open. But was no indication as to when he expected to be less busy. That could be in the next few weeks or months from now.

3. Should you reach out or wait for him to contact you?

The dismissive part of him may be justifying the break-up as something he had to do, and even though he left the door open to reconnect when he is less busy, it’ not something he is prioritizing.

In short, if a fearful avoidant ex leaves the door open, reach out; but only when you feel ready. Keep your expectations realistic. It’s possible that since he is a fearful avoidant he is waiting for you to reach out to him, and will be happy to hear from you. On the other hand, he could still be busy and not ready to reconnect, or he could have decided he does not want to restart anything with you.