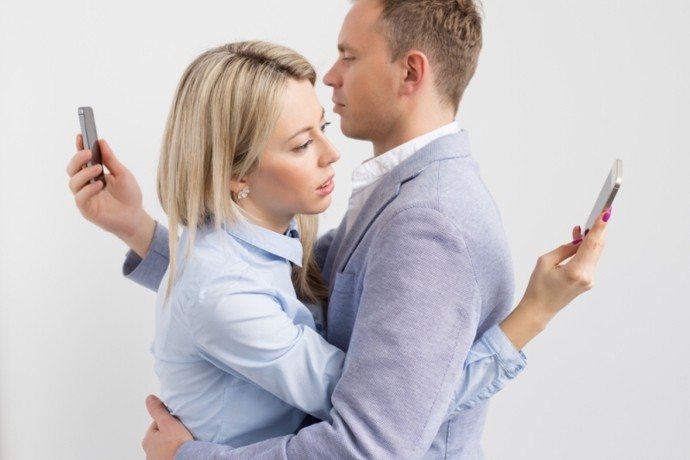 Unfriending someone on Facebook may be as easy as clicking a button, but a new study from the University of Colorado Denver shows the repercussions often reach far beyond cyberspace.

“People think social networks are just for fun,” said study author Christopher Sibona, a doctoral student in the Computer Science and Information Systems program at the University of Colorado Denver Business School. “But in fact what you do on those sites can have real world consequences.”

The study, published this month by the Hawaii International Conference on System Sciences, was based on 582 survey responses gathered via Twitter. Sibona found six factors that predicted whether someone would avoid a person who unfriended them.

— If the person discussed the event after it happened.

— If the emotional response to the unfriending was extremely negative.

— If the person unfriended believed the action was due to offline behavior.

— The geographical distance between the two.

— If the troubled relationship was discussed prior to the unfriending.

— How strong the person valued the relationship before the unfriending.

“The number one predictor was whether the person who said the relationship was over talked about it to someone else,” Sibona said. “Talking to someone is a public declaration that the friendship is over.”

Those who felt they had behaved badly offline and were being punished for that through unfriending also tended to avoid future contact.

“The gender finding that showed women tended to avoid the person who unfriended them more than men was interesting,” Sibona. “But we really don’t know why this is.”

The study highlights how relationships are changing as the world becomes increasingly connected by the Internet. Americans now spend about 25 percent of their time online using social networks like Facebook which has over a billion members. The result is that traditional face-to-face communication is giving way to more remote online interactions which have their own rules, language and etiquette.

Also, in the real world when a friendship ends it usually just fades away, Sibona said. On Facebook, it can be abruptly terminated with one party declaring the friendship over.

“Since it’s done online there is an air of unreality to it but in fact there are real life consequences,” he said. “We are still trying to come to grips as a society on how to handle elements of social media. The etiquette is different and often quite stark.”

Sibona said his current study demonstrates the power of being ostracized on social media. He cited one experiment showing that subjects who experienced such ostracism had lower moods, less feeling of belonging, less sense of control and reduced self-esteem.

“People who are unfriended may face similar psychological effects…because unfriending may be viewed as a form of social exclusion,” Sibona said. “The study makes clear that unfriending is meaningful and has important psychological consequences for those to whom it occurs.”