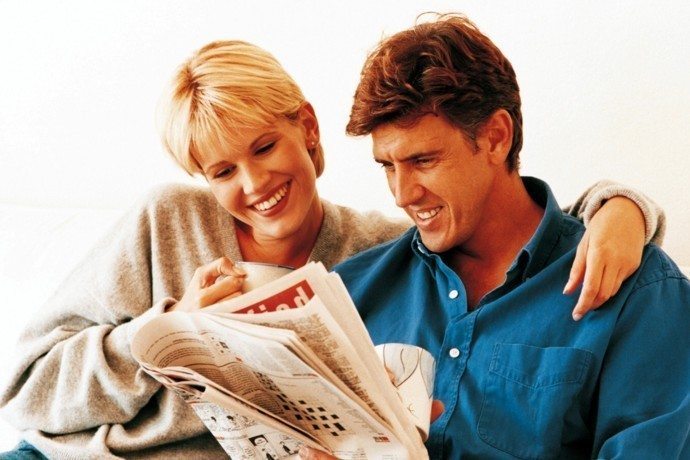 Though I consider myself a little bit of both an introvert and extrovert, I found this study that says extroverts and introverts differ strongly in how their brains process rewarding experiences interesting.

Scientists have long known that extroverts and introverts are different in myriad ways, but identifying the brain processes involved has proved tricky. Researchers have found that extroverts prefer immediate gratification and focus more on faces. On the other end of the spectrum, introverts tend to be overwhelmed by too much stimulation and pay more attention to detail, which is reflected in increased brain activity when processing visual information. [Are you an extrovert or an introvert? Here’s how to tell]

To dig up the roots of extraversion in the brain, Yu Fu and Richard Depue, neurobiologists at Cornell University in New York, used personality tests given to incoming freshman to select a random sample of 70 people, a mix of introverts and extroverts.

They gave some participants Ritalin, a stimulant used to treat attention-deficit/hyperactivity disorder, or ADHD. To boost attention, Ritalin stimulates the release of the feel-good chemical dopamine, which is known to play a role in reward and motivation.

At the same time, the participants watched videos in a laboratory environment.

Afterward, the team tested how strongly the participants associated the videos and environment with the dopamine rush induced by the stimulant Ritalin. To do so, they tested subconscious traits, such as working memory, speed at a finger-tapping task and demeanor. (Past studies have shown that when humans and other animals associate an environment or cue with a positive experience, they move faster, have better memory and visual attention, and a more positive demeanor.)

Based on these measures, the extroverts strongly associated their environment and contexts with reward, whereas the introverts showed little to no association, the researchers wrote in the paper.

The results suggest that Ritalin’s effects on the dopamine system didn’t translate into reward or motivation for the introverts. That suggests that introverts have a fundamental difference in how strongly they process rewards from their environment, with the brains of introverts weighing internal cues more strongly than external motivational and reward cues, the researchers write in the paper.

The findings are an exciting step forward, Charles Carver, a psychologist at the University of Miami in Florida who was not involved in the study, wrote in an email.

“The findings help link the personality trait of extraversion to a particular set of processes in the nervous system,” Carver said. “The effect obtained was a very subtle one, because it turned on the involuntary occurrence of conditioning among some people but not others.”

The study was published June 13, 2013 in the journal Frontiers in Human Neuroscience. Read more.