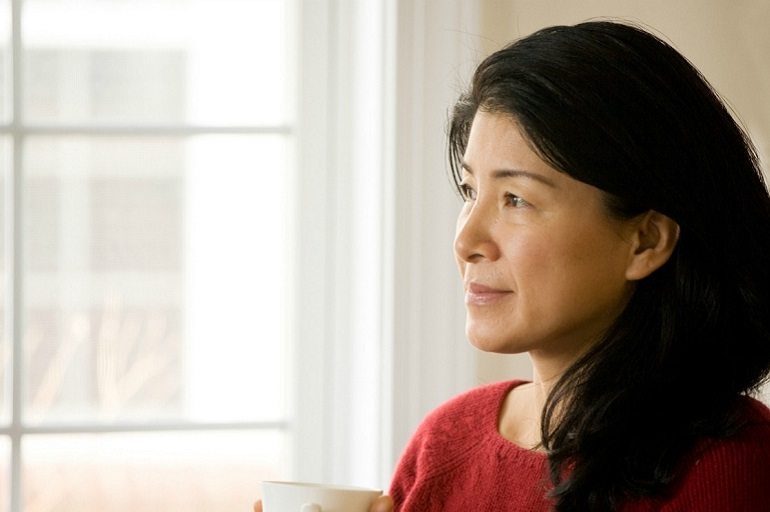 Whenever someone tells me “everyone is telling me to forget about my ex and move on…”, I hear “I still love my ex and don’t want to move on, but should I?”

Many people asking this question are often genuinely torn. Some are angry (and rightfully so) that others are making the decision to move on for them.

In my book and comments, I have insisted that a decision that most likely affects only you, should be YOUR decision, and not anyone else’s. Not even me.

It doesn’t mean those saying you should move on are doing something wrong. People who care about you may be truly concerned for you; may be even have a good reason for wanting you to move on, especially if the relationship is toxic or abusive. They think you deserve better and want to make sure you are making a decision that’s best for you.

But there is another reason why “everyone” may be telling you to move on, and it has little to do with your ex, and everything to do with the way you are telling people about the break-up, and the things you are saying about your ex.

This is why when a client talks his or her ex as if they are the worst people in the world I ask, “Then why do you want him/her back?”

If your ex is such a selfish, narcissistic, emotionally cold, cheating, manipulative, going no-where loser… why would you want someone like that back in your life?

It’s no wonder that “everyone is telling you to move on”. The only side of the story they are hearing is yours, and it doesn’t paint your ex is a “good light” to say the least.

Granted, you may be saying all those things about your ex because you are upset, hurt and in pain, but what does that say about you?

That when you are upset you lash out? When you are in pain you become this “other” person that calls people you say you love names and talks bad about them to make yourself feel better, and/or solicit sympathy (or make friends with strangers on the internet)?

Before you listen to “everyone telling you to move on”, ask yourself if you may be responsible for the “negative” perception they have of your relationship and/or your ex.

One of the saddest things about love is walking away from someone you still love because you made a decision about them based on a false or over-emotionalized narrative.

If you are going to walk away from someone you still love, make sure you arrived at that decision after examining the relationship for what it is (not made up stories). Your decision to let him or her go should be because it is what’s best not because you think it will lessen the pain.

You lose some degree of credibility and even respect when you tell someone you are moving on, then a few days/weeks/months come back crawling, tail between legs. It doesn’t say “confident” or “decisive”.

Work through your emotions, then make a decision that you feel good about. That’s confident, and decisive!