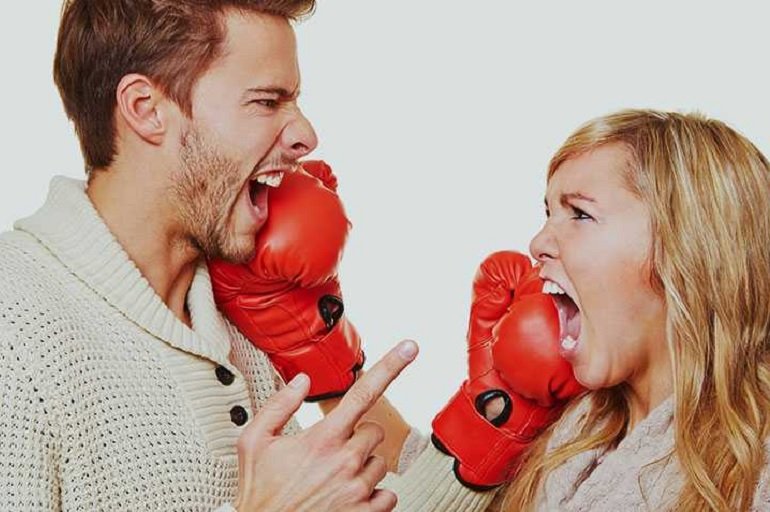 Emotional maturity is not something most of us consciously look for in a partner. For many of us, it’s not even a priority in the qualities we look for. We kind of take it for granted that if you’re attracted to someone, then everything will fall into place.

If the relationship is casual and not expected to grow into something long term, then emotional maturity or lack of it doesn’t really matter – especially if you don’t spend much time together, meet up just for a “good time” and/or dating several other people at the same time.

But if you’re looking for something long term, emotional maturity profoundly influences your ability to sustain a relationship.

Differences in the level of emotional maturity or lack of, may not be obvious in the early stages of a relationship when everything is wonderful – no obvious differences that cause problems and no serious arguments. You’re at your best and your new man or woman idealizes you, and you idealize him or her. But like all good things, this “honeymoon” phase of the relationship which can be anywhere from days to weeks or even a couple of months inevitably ends -as it should. And if you or the other person is emotionally immature, it begins to show in the way you:

1) Deal with your own emotions

People who are emotionally mature are more able to put feelings into perspective before automatically verbalizing or acting them out. They also take responsibility for their every action, word and thought – and the resulting consequences. This ability to self-regulate helps them handle different situations in a better way and cope with difficult times, conflict and frustration in a smarter way.

Those who are emotionally immature on the other hand, get tripped up by their own emotions and feelings. They either fall apart (drama, drama, drama), numb out (ignore their emotions and live in a kind of zombie land pretending that they feel nothing) or distract themselves with obsessive behaviours, all the while blaming others, society and the universe for their problems or disappointments.

2) Deal with the emotions of others

People who are emotionally mature understand that the world does not revolve around them. When faced with an emotionally- loaded situation, they focus on trying to understand and relate to the other person’s emotions and feelings and the reasons behind them. This helps them better identify the other person’s needs and wants, better solve problems in relationships, connect better and maintain good relationships over time.

Those who are emotionally immature when faced with a similar emotionally- loaded situation become all self-absorbed and entitled. They’ll try to force a resolution by putting a lot of unhealthy pressure on the other person, and often become emotionally manipulative, exploitative and even abusive. These behaviours cause the other person to even pull away further, making it harder to create and/or maintain a relationship – even a bad one.

So if you’re with someone who you know is into you (forget about that one who just isn’t into you), can’t keep his or her hands off you when you’re together, and tells you how much he or she is attracted to you or “in love with you”, but will not bother to call or arrange for a date because he or she is avoiding spending “quality” time with you, it might just be that working on your own emotional maturity and learning to communicate your feelings, needs and wants better may be the only thing that’ll save your relationship.

Emotional maturity is even more important with age. Being with someone who looks physically mature but acts emotionally immature is downright frustrating.

More: Why Your Ex Thinks You Are Immature